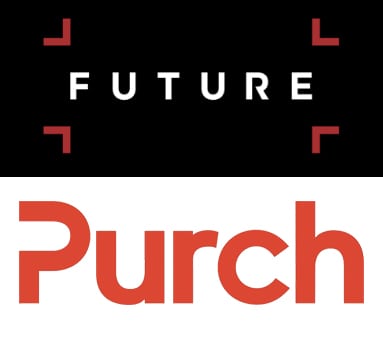 Under the terms of the deal, expected to close in August, assets including Tom’s Guide, Tom’s Hardware, Live Science and Space.com, among other digital media brands—as well as Purch’s multimillion-dollar ad tech licensing business—will join Future’s U.S. portfolio, alongside consumer-facing brands such as PC Gamer and MacLife, and NewBay Media, which Future acquired in April for $13.8 million.

“The two businesses share similar cultures,” said Future CEO Zillah Byng-Thorne in a statement. “We both share our audiences’ passion, we’re data-driven, ambitious, and both have an innovative mindset. From day one, Future will be number-one in the U.S. consumer technology sector, and beyond this we see clear opportunities for combined growth.”

Not included in the sale to Future U.S. is Purch’s small business-focused b2b unit, a portfolio whose properties include Business.com and Business News Daily as well as the online platform BuyerZone. That unit, which itself has expanded substantially in recent years under SVP and GM Aaron Bailey, will be rebranded as Business.com after the acquisition closes.

“Our focus on content and commerce and the development of proprietary monetization technology enabled us to build a diversified and profitable business, while avoiding the challenges of ad-dependent publishing models,” added Purch CEO Greg Mason, who told Chief Executive magazine last month that Purch now does $130 million in annual revenue, up from $25 million six years ago. “We are joining forces with a like-minded publisher with strong complementary assets.”

Citing the ongoing sale process, the two parties declined to provide additional details about the agreement or any future plans for Purch’s consumer division moving forward under Future.