Tiger Woods, Newlyweds, and a Wildlife Crisis Drove April’s Best-Performing Print Issues
Magazine readers craved both crises and escapism in April, according to the latest readership data from GfK MRI. 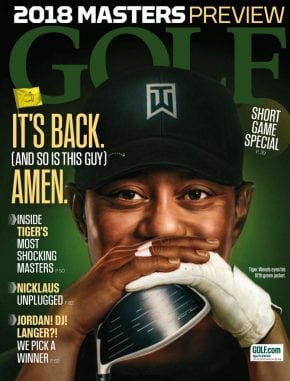 Like in previous months, the top performing print magazine issues of April featured a mix of both escapism and depictions of dire crises, according to the most recent data from GfK MRI’s Issue Specific Study, which measures how well individual issues perform against a magazine’s 12-month readership average.

The two issues that tied for the top spot were no exception. Featuring a cover story about the discovery in Montana of CWD—a contagious disease infecting free-range deer at an alarming rate—and the lack of government funding to help eradicate it, the April issue of Petersen’s Hunting matched the April 16 issue of People—devoted to royal newlyweds Meghan and Harry—with a top Issue-Specific score of 137, meaning each issue attracted 37-percent more readers than their respective magazine’s 12-month average.

In an unusual result, third place featured another tie, at 131: the April issue of Bonnier Corp.’s Boating, offering Spring DIY tips for getting vessels in shape for Summer, and the April 2 issue of New York, which featured the laughing face of President Donald Trump with an oversized porcine nose above the tagline, “It’s the corruption, stupid.”

Golf magazine, recently acquired from Meredith Corp. by entrepreneur Howard Milstein, rounded out the top five by heralding the return of Tiger Woods in the lead-up to the 2018 Masters Tournament, which was won by Texas native Patrick Reed. Tiger shot a 69 on Sunday to finish 16 strokes off the lead at +1, but the issue garnered 29-percent more readers than Golf‘s 12-month average.

Click any of the covers below to view full-size. 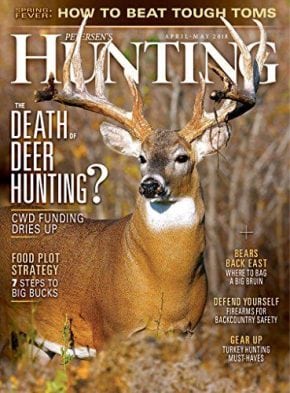 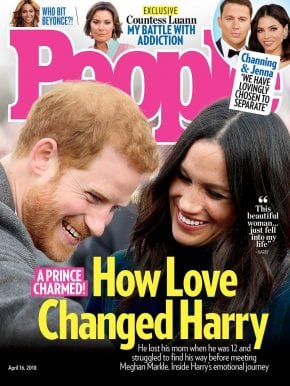 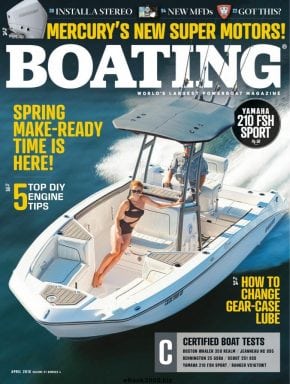 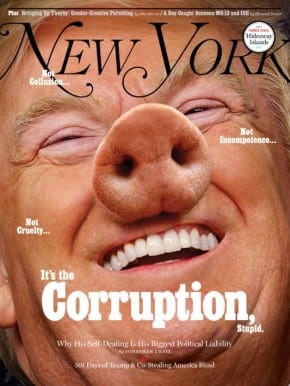 Note: MRI’s Issue Specific metrics show how magazines perform with regard to their average issue audience estimates from GfK MRI’s Survey of the American Consumer® for the two most recent waves of survey data. Issue-Specific data supplement the company’s 12-month readership averages to show how many people had the opportunity to see ads within a given issue of a magazine.