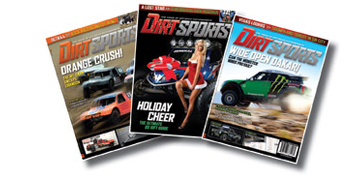 The deal is the second one for GrindMedia, which bought Baseball America last December.

The GrindMedia group is Source’s gen-y, young male consumer group, which, says the company, reaches a monthly audience of 20,000,000 along with other brands such as Skateboarder, Bike, Powder and Slam.

The latter recently extended its model into Football with the release of TD and TDdaily.com.