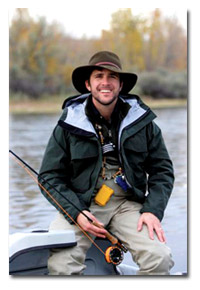 DiBenedetto is a "native southerner, a passionate outdoorsman and one of the most talented editors in the business," Evans said in a statement.