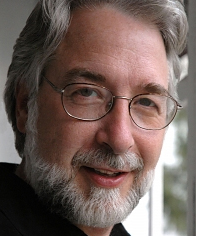 Richard Gingras, who acted as CEO of the Salon Media Group for the past two years, is leaving the company to join search giant Google as global head of news products.

Gingras will resign from the online magazine on July 8, according to an article from WSJ.com. He is set to start with Google on July 11.

There was talk of Salon being sold to Newser earlier this year, but discussion have since fallen through. After watching Huffington Post’s sale to AOL for $315 million, insiders at Salon believed they could fetch more than was being offered for the purchase of the site.

According to the WSJ.com, Gingras is working with management of Salon to find a replacement moving forward.

Google has not commented, except to confirm the hire.