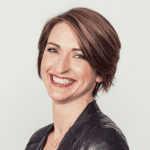 Before joining Wild Sky Media, Smith served as chief growth officer and president of media at Brit + Co; additionally, she has held leadership positions at Tribune Publishing Company and The Walt Disney Company.

Prior to its acquisition by RockYou and then Wild Sky, Torres was the founding editor-in-chief of MamásLatinas, which she helped launch in 2011. 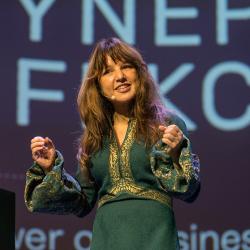 Trend spotter Zeynep Tufecki is joining The Atlantic as a contributing writer. Tufecki also serves in academic posts as an associate professor at the University of North Carolina, Chapel Hill’s School of Information and Library Science, and a faculty associate at the Berkman Klein Center for Internet and Society at Harvard University. Her writing has appeared in The New Yorker, Wired, and Scientific America.

Evening Post Industries announced Rebecca Alexander as the publisher of Oxford Newsmedia, LLC in Oxford, Mississippi; and Batesville Newsmedia, LLC in Batesville, Mississippi. She will oversee all publications and brands under the two community properties. Alexander has worked with the parent company for 11 years, most recently as publisher of the Summerville Communications Inc. in Sommerville, South Carolina. 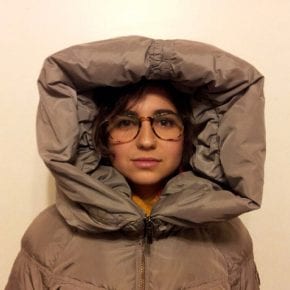 The New Yorker’s Michele Moses, contributor and web producer, will soon serve as an audio producer overseeing the production of the magazine’s monthly Fiction Podcast, featuring readings and conversations with authors.

Nate Simmons, former SVP of Consumer Marketing at Time Inc. and more recently SVP and COO at Symantec, Inc., will step into the role of president for the Cloud Services division at Ziff Davis parent J2 Global.

Relevant Magazine’s founder and publisher, Cameron Strang, is taking a leave of absence. Cited as a time for healing, his stepping aside from the independent Christian lifestyle media brand and bimonthly magazine is triggered by recent accounts from former staff that he contributed to a racially insensitive environment. The magazine is forming an accountability board of “trusted outside leaders” to repair the brand and guide it through the transition, noting transparency for changes that will occur at Relevant Magazine. 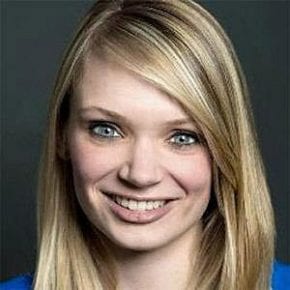 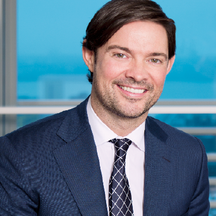