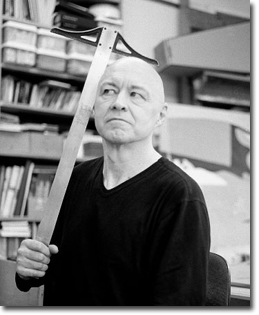 Newman also serves as a consulting director for JCK Magazine, and currently resides on the board of the Society of Publication Designers.

This new addition follows RD’s recent hire of Matthew Goldenberg as the GM of Readersdigest.com, which marked the company’s third digital exec hire since 2008.