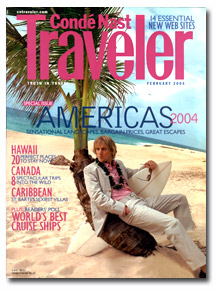 Twelve percent of magazines making a rate base claim missed their promise on audits released in the second quarter of 2008, according Capell’s Circulation Report. The second quarter, combined with only 10 percent missing rate base on first-quarter audit releases, makes the first-half of 2008 the strongest audit delivery period in history.

According to the report, Condé Nast Traveler, In Touch Weekly, Harper’s Bazaar, Entrepreneur, People, Popular Science and O, The Oprah Magazine were among the titles that made their rate base during the second quarter. Arthritis Today completed three straight audits without missing rate base on a single issue, while Arthur Frommer’s Budget Travel completed four. Entrepreneur hasn’t produced an issue under rate base in the last three years, while Weight Watchers hasn’t missed rate base since 1999.

Titles that delivered large bonus circ this quarter include AARP Bulletin (+1.06 million), Figure (+78,000), In Touch Weekly (+208,000) and People (+405,000). Athlon Football, AutoWeek, Science News and Scuba Diving were among the titles that missed their rate base claims during the second quarter.

About 80 percent of the audits released in the second quarter of 2008 were for ABC Publisher Statements for the twelve months ending June 2007.