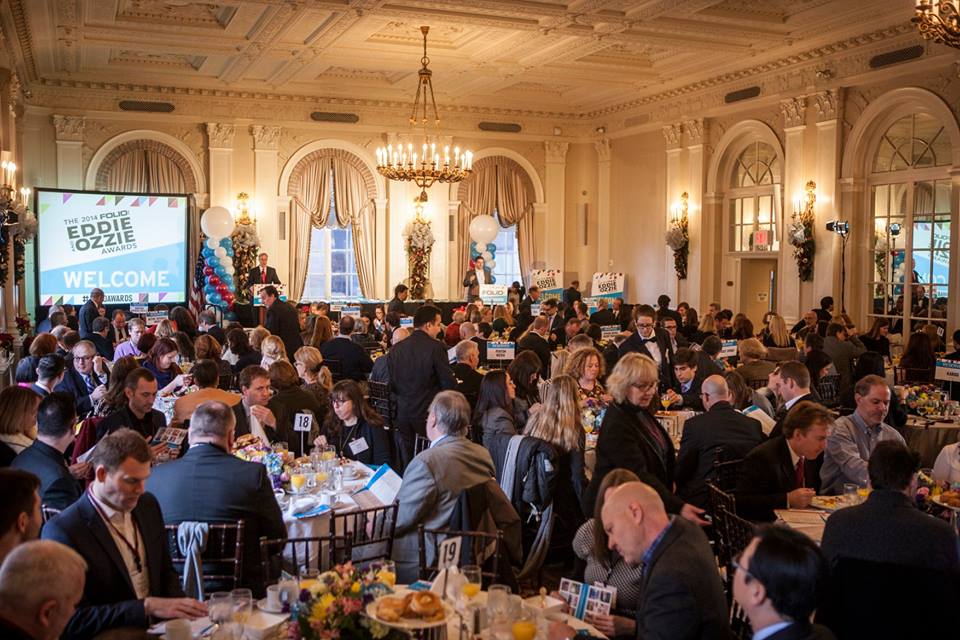 More than 230 awards were handed out across the entire publishing spectrum including B2B, consumer and association publishers. A majority of the awards were centered on print, but more than 60 were dedicated to digital excellence. The "Top Places to Work in Media" were also recognized during the breakfast and included companies such as Northstar Travel Media and Kargo.

In the digital space, Hanley Wood, LLC took home several B2B category awards for Architecture Magazine, including Use of Twitter and Overall Use of Social Media.