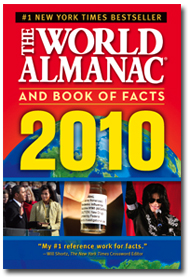 Terms of the deal, which closed August 20, were not disclosed.

According to Infobase president Mark McDonnell, the deal “was a small one, from RDA’s perspective, and one that they could get done before its bankruptcy filing.” Last week, RDA officially filed for Chapter 11 bankruptcy protection in an attempt to reduce the company’s debt from $2.2 billion to $550 million. As part of the pre-packaged deal, RDA’s senior lenders will exchange a “substantial portion” of the company’s $1.6 billion in senior secured debt for equity.