Popular Science Finds a New Method for Doing Business
How the 146-year-old title is rejuvenating its content strategy and business model. 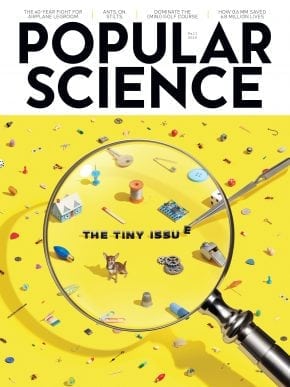 When Joe Brown started as editor-in-chief of Popular Science two years ago, he came equipped with a plan to restructure the 146-year-old print product into a single-topic quarterly publication and approach the brand’s digital platforms with a focus on quality-over-quantity. And while this plan limits the output of content, the PopSci brand under Brown still manages to diversify and grow its traffic and engagement, and has developed a unique product that’s not only piquing advertisers’ interest, but lays the foundation for a reader-supported revenue model.

“Quarterly, to me, as a frequency has some gravitas,” says Brown, who continues that selecting a single overarching theme for each issue makes the print edition even more of an event. But while planning his inaugural issue that featured the bulk of these changes, the lack of advertiser interest was a shock that Brown wasn’t prepared for.

“You can’t change a brand, especially a brand that’s as old and respected as Popular Science, overnight. It doesn’t happen,” says Gregory Gatto, EVP, Bonnier Media, who for the first year of the print redesign expected lower advertiser interest compared to previous editions. 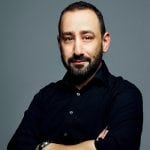 However, Gatto and Brown are also preparing for a switch towards a reader-supported revenue stream, where charging more for quality content will soon be a regular occurrence at Bonnier, the parent company of Popular Science.

“We have no interest in holding our rate bases high so we can charge a higher rates on our print publications anymore, which was a sin that was committed across our industry for a very long time,” Gatto says. “I would rather have a higher quality publication that’s smaller that readers are going to pay more money for any day and I think that that’s the strategy that we’re executing across [Bonnier] and that strategy was led by PopSci.”

According to Gatto, Bonnier, being a Swedish-based company, already follows a different subscription model which typically includes steeper subscription costs, which the company is looking to carry over to the U.S. soon. “Americans are certainly different in their behavior, but we’ve seen it work in practice across our parent company that we’re certainly applying now and employing tests.” 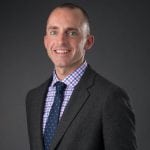 The plan for growing PopSci’s readership across digital platforms, while specified to accommodate different user behaviors on different platforms, revolves around a similar concept of reducing the amount of published content from 25 to seven to 10 quality posts per day, and focusing on formatting the content to best reflect the platform it is posted on.

“When you look at our print product, I’ve got you. You’re reading that magazine and there’s no notification taking over the page,” says Brown, but continues that a brand’s URL no longer matters to readers, which makes them more reliant on platforms like Google and Apple News. “Online, you’re not on PopSci.com, you’re on a story on PopSci.com, and the next tab is probably your email account, and then the next tab is probably something for work. I have no control over your experience or what you’re reading.”

He continues that the brand’s digital strategy does not rely on one social channel or news feed to reach its audience. “We all got burned to some extent by relying on Facebook for massive traffic spikes. We’re not going to get burned by relying on one single partner to drive traffic ever again.”

“Our engagement editor, Ryan Perry, is really smart about Flipboard, and pretty much every social platform, and it’s really paid off for us,” says Brown. 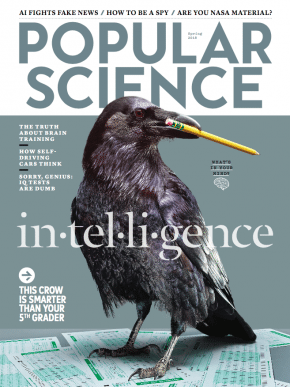 Apple News is another platform in which the brand has seen tremendous growth—increasing uniques 1,453 percent over June of 2016. Brown attributes the success from the platform both to Bonnier’s early investment in it, becoming an early preferred partner, and to Apple News’ own growth as a company. “We’re just here to take advantage of it. We were prepared for the opportunity and we are monetizing on that.”

Brown says that the content was created because the writers and editors thought it was valuable information to share with the reader. And only after it’s ready to be published is it modified to fit the platforms styles. “When we optimize stories for different platforms like Google or social or Apple News, a lot of it is about the way we present the stories, so it’s the headline or the image or the way the story itself  is formatted.”

As for implementing a paywall on their website, Gatto says that that is already in the works for PopSci. “I just think that that’s something that has to happen. Just as we’re increasing the prices on our print publications, quality journalism is going to have to be paid for at some point in time and we’re working on multiple plans now of how that’s going to work out.” Though he is not able to reveal a timeline.

“We’re in an in-between period in media right now,” adds Brown. “We’re moving—painfully for some—to reader-supported revenue. It’s an inevitability that the only publications that are going to thrive are the ones who are making content that they’re confident their readers will pay for—that’s what our strategy is.”

However, both Gatto and Brown agree that avoiding algorithm-based distribution platforms is the most successful marketing and content sharing method for the brand at the moment. “There’s a great monetization strategy that goes right along with that because now this still is, and probably will be for a long time, one of the best performing marketing vehicles that companies use,” says Gatto.

“I think we’ve only scratched the surface with newsletters—it’s a direct relationship with our readers. The name of the game right now is engaging your readers on platforms that aren’t controlled by algorithms,” says Brown.

Join Joe Brown and other editorial colleagues at this year’s Eddie and Ozzie Awards at the Folio: Show, October 9th and 10th at the Hilton Midtown, NYC.