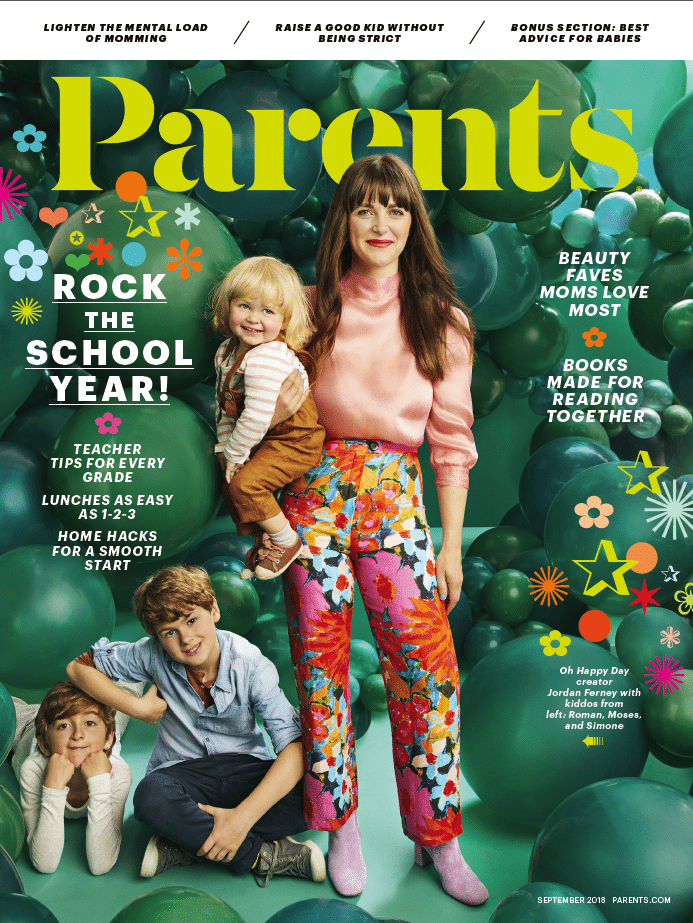 This year has brought forth a renewed optimism in print, but times are still tough for an industry that once had more advertising demand than inventory to sell.

Last year, magazine media lost a reported $417.5 million in print ad revenue, a 6.4-percent drop from the previous period. So why exactly are we hearing anecdotes about print stabilizing or even rebounding? Well, perhaps it’s due in part to brands like Meredith’s Parents, which has figured out a good formula to make print viable in 2018.

The September issue of Parents is up 20 percent in print ad pages sold versus 2017. Its 100 pages, the most the brand has sold since 2015, are in part thanks to booking 10 new advertisers from food to retail to home goods.

Parents is a tick over 90 years old, and is a title that has been a stable performer in ad sales, maintaining a solid rate base (it’s hovered around 2.2 million for more than 25 years) and a sizable digital audience that averages 11 million unique monthly visitors. And when it comes to ad pages, while there are expectedly major declines from 20 years ago, in recent years it’s doing more than just treading water.

According to our archived min Boxscores data, Parents lost about 33 percent of its average ad pages since 1998. That may sound bad, but it’s better than a large share of magazines that have survived the past 20 years—especially non-fashion and beauty titles. But what’s really interesting is, when you look at the brand’s ad page performance over the past 10 years, that 33 percent drop bottomed out in 2008 and has remained mostly stable since. But industry-wide, print ad sales became anemic once the recession began, and most titles have been in steady decline since.

So what makes Parents different? “From an advertising standpoint, we deliver a young mom, a millennial mom, and one that is really running the overall household, which appeals to a lot of different ad categories,” says Steven Grune, VP and publisher.

“We know millennials like print,” says Liz Vaccariello, who joined Parents as editor-in-chief in 2016. “We also have such low duplications that [our reader] may have gotten other magazines before, but for a few years, we know that this is the only magazine she gets. So that’s why we cover such a wide range of topics editorially.”

Still, in an era when attention spans are short and the attention economy is fiercely competitive, print is challenged as a marketing vehicle due to the limitations of the medium. Most obvious, it’s not a dynamic digital product that can reveal real-time insights like the web or mobile platforms. But that doesn’t mean it doesn’t work. 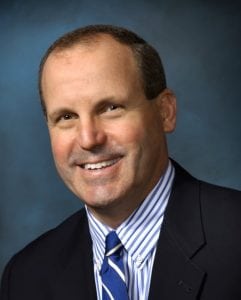 “It’s about smart marketing,” Grune says. “You have to bring some unique programs to the table. The other thing is editorial and content integration. I work very closely with Liz and her team so we can utilize editorial that’s being created and put that to work in unique ways for our advertising partners.”

He cites an example in the September issue where Parents partnered with Clorox.

“They wanted to do something bigger, so together we created a ‘powered by Parents and presented by Clorox’ editorial feature,” he says. “Clorox got credit for an editorial feature we had already had in the works and in the lineup. That’s why the relationship that Liz and I have is so important, and then putting that forward to our marketing partners in new ways. That’s really what the marketing community is looking for today.”

That relationship goes beyond the walls of Meredith’s New York offices. Grune and Vaccariello hit the road together to pitch new and existing partners as well. “She made 53 presentations to 500 media executives,” Grune says.

“It’s a two-way dialogue when we go out there,” Vaccariello says. “We take all of the power of Meredith’s research capabilities and consumer insights, social listening, all of that, and it powers my presentation about millennial moms and about trends in motherhood, as well as lifestyle. But we also hear from them. They know their consumers.” 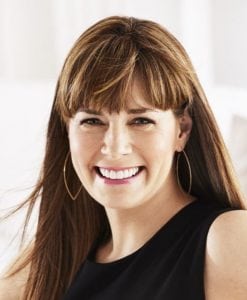 While not every magazine has the luxury of reaching an attractive millennial reader, or the ability to sell across a diverse range of categories, Parents’ story has clear takeaways for an industry that still wants to believe in print. Creativity, insight and collaboration should be considered table stakes. But there’s more.

“I think print is having its renaissance,” Vaccariello confidently tells Folio:. “But magazines have to find new ways to be relevant.”

“That relevancy is obviously critical from an engagement standpoint,” Grune adds. “I don’t have a crystal ball in terms of what next year looks like from a marketplace perspective, but I do know that we’ll continue to be challenged by our partners to quantify the effectiveness of the advertising in print, and that’s not new.”

Grune points to Meredith’s sales guarantee as one solution to that challenge. He says the company has quantified an uptick in sales, which is backed by third-party data, and that has led to more partners signing onto the company’s unique program.

“We, as an industry, need to continue to quantify the effectiveness of the ads that run in our properties, otherwise we’re in trouble,” he concludes.

Hear more from Liz Vaccariello on the panel, “What’s the Future of Print?” and Steve Grune on the panel, “Creating and Selling Unique Custom Products,” at the Folio: Show, October 9th and 10th at the Hilton Midtown, NYC.