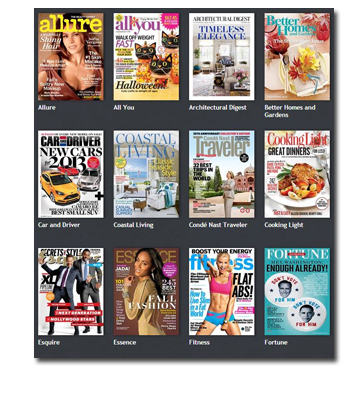 The Next Issue consortium of major magazine publishers is hoping to add even more value to its all-you-can-read digital edition model. The company has updated its iOS app to Version. 3.0.0. This update is in preparation for an expanded magazine catalog that will be available for customers over the next few days. While performance enhancement and bug fixes are being made, the core new feature will be many more magazines. According to the company, the new additions will bring the available titles to 72 on September 6. The newcomers are below.

To date reviews of the app and its business model on iTunes has been good, with five and four star ratings double that of two and one star ratings. It is not ranking highly on the download charts, however. It appears as #91 this week in the free downloads section of iTunes (although it requires a paid subscription).