New Magazine Launches Decline in 2007
How many were there? It depends who’s counting. 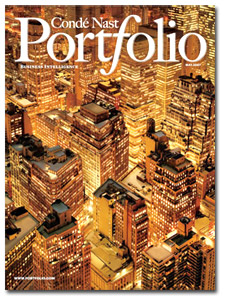 Exactly how many depends on who’s doing the counting.

“We only count magazines that we have physical copies of,” says University of Mississippi professor Samir “Mr. Magazine” Husni, who tracks launches monthly on his Web site. “That is, no announcement or wishful thinking that we are launching."

Through November, there were 636 magazine launches by Husni’s count, including 221 published four times or more and 363 special issues that may or may not come out with a second.

According to online database MediaFinder.com, there were 389 magazine launches, including regional titles. (MediaFinder only counts multi-issue launches.)

There is one number both Husni and MediaFinder can agree on, however: there were fewer new magazine launches this year than last.

Nonetheless, there is one group that is seeing an increase in the number of new launches: the MPA.

According to the Magazine Publishers of America’s New & Noted database, there were 153 new magazines (with titles ranging from Blogger and Podcaster to the underwater photography-focused WetPixel quarterly) slated for launch in 2007, a seven percent increase over last year.