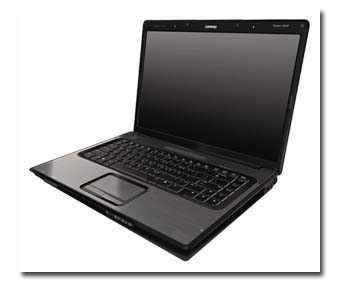 The Internet is proving to still be a significant source of subscription revenue and audience growth for magazine publishers. According to the results of a new survey conducted by the Magazine Publishers of America, 24 percent of the subscriptions sold by publishers will be generated from the Web.

“Internet sub sales have almost doubled in the last three years,” says MPA president and CEO Nina Link. “The Web is now the largest subscription source for one in five magazines.”

Other survey results indicate that 93 percent of Internet subscriptions are sold directly to publishers and that publishers forecast that the Web will represent 13 percent of all subscription sales (new and renewal) this year. Besides magazine-branded Web sites, e-mail, cross selling and third-party partnerships account for other leading Internet-based sub drivers.

The MPA conducted the survey in April among member magazines (and received responses from 14 companies, reflecting the experiences of 62 titles) regarding actual 2009 sales and forecasted 2010 sales. Trending analysis combined the results of that survey with previous surveys going back to 2006—utilizing statistics from respondents that participated in all of the surveys.