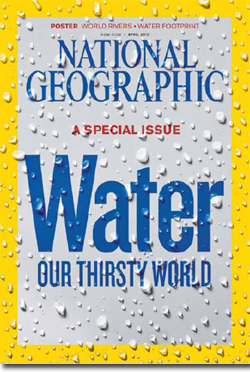 More than 700 editors and publishers attended the event, which was hosted by CBS evening news anchor Katie Couric. The New Yorker led the field with nine nominations and ended up winning one Ellie in the Public Interest category.

For FOLIO:’s live play-by-play of the National Magazine Awards, click here. A complete list of winners is here.