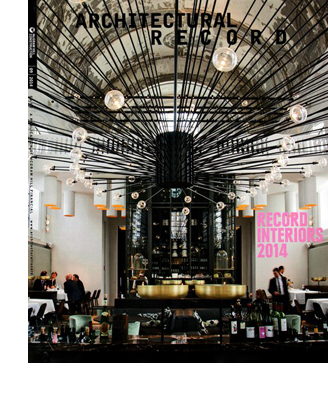 Revenues for the group are around $170 million, with operating margins close to 20 percent.

The executive team will remain in place, says a spokesperson.

The company announced it was exploring a sale of its construction group in March. Brands include Architectural Record, GreenSource and Engineering News-Record.

Evercore Partners advised McGraw Hill Financial on the deal, which is expected to close in the fourth quarter.