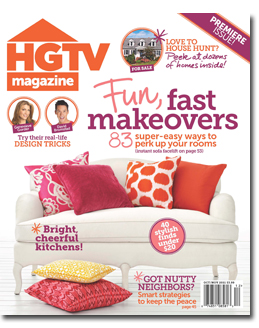 Like last year, the food category saw the biggest gains, with 25 new titles joining the 28 from last year. Also like last year, regional magazines followed with the second-highest number of launches, at 20, though the category also saw the largest number of closures, with 21 titles folding. Bridal publications took the second-biggest hit, with 19 titles shuttered, including regional editions of Condé Nast’s Brides as well as Atlanta, Georgia-based Get Married.

High-profile launches this year include crossover brands such as Hearst’s HGTV Magazine, an offshoot of the television network, and Condé Nast’s Style.com/Print, an extension of a formerly-standalone website.