How Magazines Treat Obama
From ‘new hope' to ‘senator who sings in the shower.' 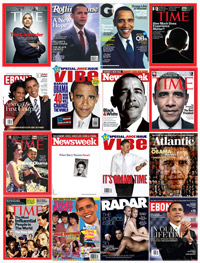 "In electing presidents we are also choosing stories,"
Newsweek editor Jon Meacham wrote in his
March 31 letter to readers. "Obama’s personal narrative is a crucial
element of his campaign."

Meacham may be stating the obvious here, but it underlines
one of the reasons the media seems to be so fascinated with the presidential
candidate and all the different ways magazines portray him: the contender, the new
hope, the impassioned speaker, the suave sartorialist, the debonair intellectual, the family man, the fresh
alternative—even, as Tiger Beat reported, the senator who sings in the shower.

And on magazine covers, telling the tale of thousands of words,
there’s been an effort to capture them all: 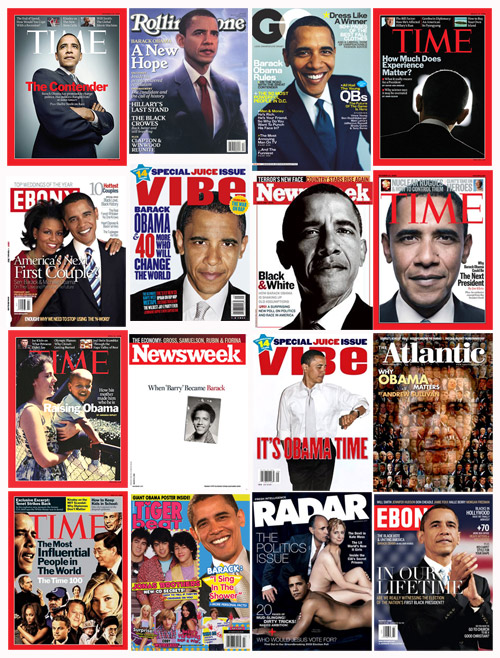