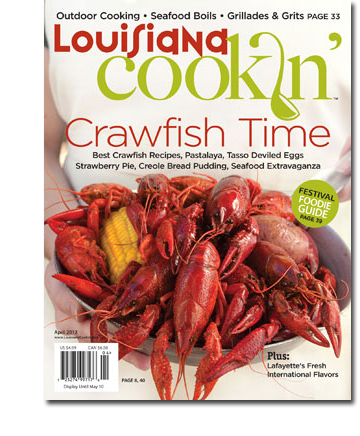 Immediate plans include a dramatic newsstand boost to 75,000 copies, ten times its current volume. Executive vice president and chief operating officer Eric Hoffman says this will be accomplished through checkout pocket purchases throughout the state of Louisiana and cross-promoting the title with Hoffman’s other brands.

Terms of the deal were not released and Hoffman declined to offer further details except to say it was a fair deal for both buyer and seller, adding that revenues are expected to triple in three years with the bottom line growing four to five times.

Despite the magazine’s size relative to Hoffman’s existing stable of brands and its apparent regional limitations, Hoffman says it has national reach potential. "The category is defensible, the magazine has a fairly flat competitive set and it fits our skill set well. We have a strong foothold in southern food and cooking and while it seems like a regional play we can position it as a national authority on Louisiana cooking and culture," he says.

Additional assets in the deal include Lousianna Cookin’s website, an e-newsletter and a Chefs to Watch event.

In February, Hoffman Media sold its Martha Pullen Company division to F+W Media and shortly after that Hoffman’s private equity backers, BIA Digital Partners, exited their $6.5 million investment in the company after Hoffman redeemed BIA’s ownership at a 27 percent internal rate of return.