HMP Global’s CEO on Serving Healthcare Professionals in a Pandemic
For the medical journal publisher, pivoting to virtual events and online education isn't just a business imperative, it's a matter of public health.

Largely as a matter of necessity, publishers and events organizers have aggressively increased their output of webinars and other forms of virtual events since March to keep constituents engaged and make up for lost revenue amid an ongoing inability to hold in-person gatherings.

For HMP Global, a Pennsylvania-based publisher of more than 30 medical journals and digital brands and organizer of over 300 healthcare industry summits around the world, the need to continue providing a platform for meetings and education amid a worldwide pandemic wasn’t just a business imperative, it was a matter of public health.

“From the outset of this crisis, we have been committed to ensuring our customers have access to critical medical education, no matter the delivery vehicle,” HMP CEO Jeff Hennessy tells Folio:.

While the death toll in the U.S. from the COVID-19 pandemic has reportedly topped 107,000 people, Hennessy says it could also indirectly contribute to tens of thousands of additional deaths due to alcohol misuse, suicide or “collateral damage” such as missed cancer diagnoses, untreated wounds, delayed cardiac procedures or canceled clinical trials.

“Especially in the midst of this pandemic, the work cannot stop against defeating all devastating health challenges, from COVID to cancer,” he adds.

After holding out some cautious hope in early March that some gatherings might be able to proceed as planned, HMP ultimately converted all of its in-person events to digital through the end of August, based on guidance from federal and state governments. Hennessy says the company will make a final call on any further meetings set for Q3 and Q4 by the end of June.

The first test came at the end of March, when HMP was forced to convert the Rx Drug Abuse & Heroin Summit—a three-day event scheduled for mid-April, which typically draws thousands of attendees and more than 100 speakers—into a fully virtual event in an extremely tight window of preparation.

“Two weeks after announcing the shift to virtual, we delivered the event on a brand-new platform that included live-streaming more than 70 sessions and 150 presenters, a virtual exhibit hall, and exchange through live Q&A,” Hennessy says. 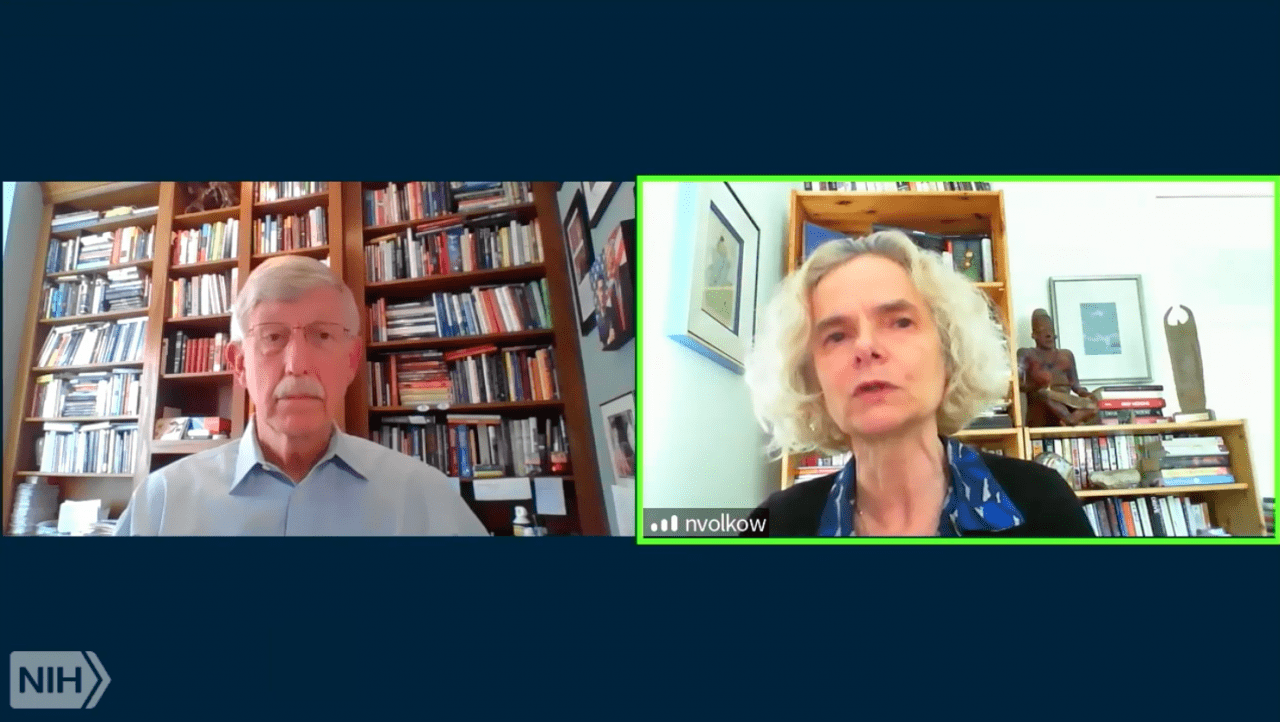 More than 2,000 attendees tuned into the virtual summit, which is down from the record attendance the event saw in 2019 but more or less in line with attendance levels seen in 2017 and 2018.

Asked whether fees for those who had registered prior to the announcement that the event would be held virtually were refunded, Hennessy says HMP worked with participants on a “case-by-case basis,” but reasons that attendees were still able to access the same level of content they would have at an in-person summit.

Part of the messaging to attendees, he says, was that they actually have access to a greater number of educational credits at a virtual event, which provides the ability to access conference sessions on-demand at their convenience, whereas an in-person event, by nature, necessitates that some sessions be held concurrently in separate rooms.

Similarly, HMP has been working with sponsors and exhibitors to increase their visibility at virtual summits based on each customer’s individual goals, something Hennessy says has been something of a learning experience for the team. The company’s print journals and online platforms have proven particularly valuable here, he says, in allowing sponsors to extend their presence both before and after an event.

In late March, HMP convened an internal “digital task force,” which meets weekly to identify opportunities to further leverage its virtual offerings and to ensure that learnings and best practices are shared across divisions.

“It’s been amazing to watch the team rapidly adapt amidst challenge and uncertainty to a virtual mindset, identifying how to apply our high standards for in-person gatherings around quality, participant experience, and engagement to virtual offerings,” he says. “Like any product development process, we are spending time listening to our customers, gathering input, developing solutions and adapting and modifying as we go.”

Hennessy echoes the sentiments of many conference and trade show organizers when he notes that virtual platforms will form an enduring component of the events business even after it’s safe to resume in-person gatherings. While there’s no substitute for the value of face-to-face learning and the “spontaneous networking” that occurs at live events, he says, HMP plans to offer live streaming options for those who prefer not to travel or are unable to attend due to their work schedules or focus on caring for patients.

“We view virtual as the launch of a new business line for HMP,” he says. “It’s a challenging time for sure, but also an exciting one as we watch our team respond. Everyone has been pushed to stretch and adapt their skills in some way. Ultimately though, we’re doing this for our customers who are on the front lines of this pandemic—those who have risen to face this enormous challenge and help us emerge from it.”