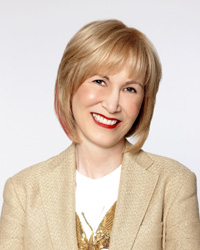 In 2011, Salembier was named to the min Sales Executive of the Year Hall of Fame. She also served as vice president and publisher of Esquire from 1996 to 2003, where she was credited with a significant bottom-line turnaround.