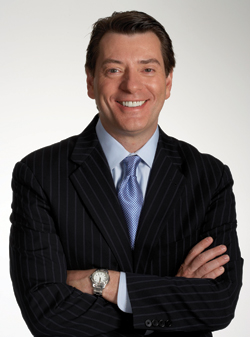 Cordray, who became general manager of Hearst Digital Media in 2006, had overseen much of the publisher’s aggressive digital strategy for its magazine brands, which includes highlights such as drawing more than 20 million users across its online properties, generating millions of print subscriptions via the Web and double digit advertising growth online. In 2010, Cordray was named to the min Digital Hall of Fame, which said that 80 percent of Hearst’s online ad dollars involve at least three of the network’s sites.