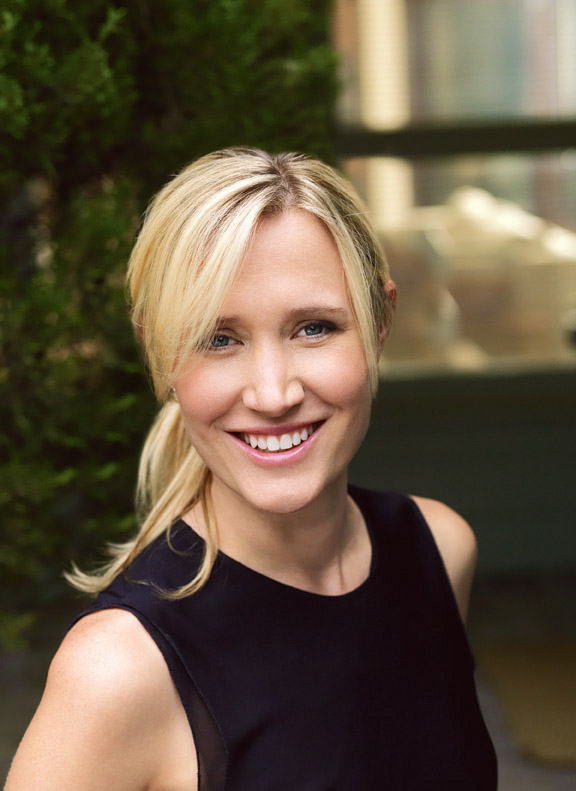 Per AdAge, predecessor Rosemary Ellis had told Carey of her intention to step down by year-end.

Outwardly, much of Francisco’s transition should be smooth. Chatelaine parent Rogers Publishing is, like Hearst Magazines, multimedia, and Good Housekeeping and Chatelaine are both women’s-service magazines. Chatelaine‘s 540,000 circulation matches Good Housekeeping‘s 4.4 million (both Alliance of Audited Media Snapshot averages in first-half 2013) when the 35.2 million Canadian and 315.2 million U.S. populations are taken into account, and branding is now the key to the success at both.

Earlier in her career, Francisco was editor-in-chief of Style at Home and St. Joseph’s Media’s Wish.