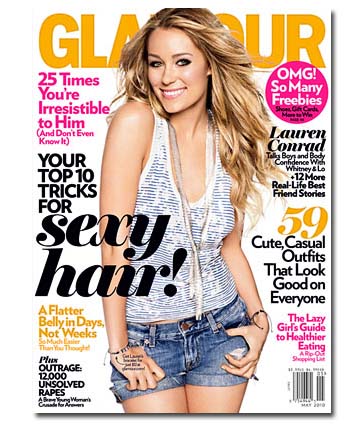 NEW YORK—Condé Nast’s Glamour went home with top honors during the American Society of Magazine Editors’ annual National Magazine Awards Thursday night, winning Magazine of the Year. It beat out a cast of other top contenders, including Fast Company, The Atlantic, Men’s Health and New York.

But it was New York that stole the show here at the Alice Tully Hall, receiving four “Ellie” awards, including one for general excellence in the 250,000 to 500,000 circulation category. “You guys are so nice to us,” New York editor Adam Moss said while accepting the award.

Other multiple award winners included: The New Yorker, which nabbed three awards; National Geographic, which also took home three, including general excellence in the more than 2 million circ. category; and two Ellies went to Wired, which won best design for the second year in a row.

ASME also honored Vogue editor Anna Wintour (appearing without her trademark dark sunglasses), inducting her into its Editors’ Hall of Fame. The award was presented to her by The New Yorker editor-in-chief David Remnick.