How to Future-Proof Your Print Magazines
While the medium is changing, some publishers are experimenting with new ways to make print viable and profitable. 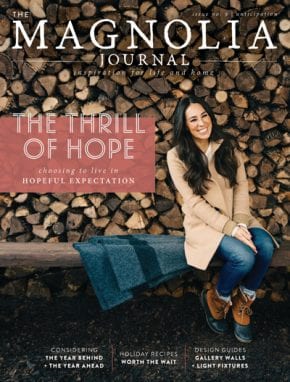 There is no denying that it has mostly been a rough decade for print media. Many of the brands that have survived, however, appear poised for a profitable future by leaning into print as a pivotal part of their strategy, rather than merely preserving a dying platform.

Following a year of continued consolidations and layoffs at several mass-market publications, some insiders see opportunities ahead. Doug Olson, president of Meredith Magazines, says that the company’s acquisition of Time Inc., completed a year ago, illustrates its positive outlook.

“We’re very bullish and excited about the awesome portfolio that we have,” Olson says. “If we didn’t believe that magazines and brands matter, we wouldn’t have done the deal.”

Still, the business model is changing. The top 50 magazine advertisers spent a combined 6 percent less on print in 2017 than in the previous year, according to data from the MPA, the Association of Magazine Media.

“I don’t think anyone thinks that ad revenue is going to dramatically increase in the future,” says Gregory Gatto, executive VP at Bonnier Media. “It would be great if it did, but I don’t think that’s in the cards.”

In response, successful publishers are turning to subscribers to make up for lost revenue, creating lower frequency, higher quality publications catering to niche audiences who are—ideally—willing to pay more for a higher grade product. 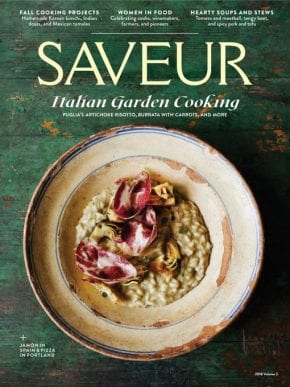 Olson says Meredith’s success stems from brands that have built up large, reliable audiences who trust their content. When it comes to investing in new magazines, the company is looking for concepts that can deliver the same.

It found one recently with the launch of The Magnolia Journal, a lifestyle magazine tied to cable TV stars Chip and Joanna Gaines. Debuting in the fall of 2016, the quarterly magazine has a rate base of 1.2 million, triple its original run of 400,000, and a steady newsstand price of $7.99.

“From every estimation we can find, it’s the most successful magazine launch since Oprah,” Olson says. “We took something that was very successful in another medium, and we gave them an opportunity to talk to their audience in a different way and cover more subject areas,” he adds.

Olson says the success of that launch has the company considering other potential partnerships with social media or cable television stars, several of whom have approached Meredith. Building on existing brands or celebrities gives new magazines an edge with advertisers.

The quarterly frequency of The Magnolia Journal makes it less of an outlier among big magazine brands than it would have been a few years ago. Following on the continued success of SIPs at newsstands, publishers across the board are looking for ways to deliver a higher-priced, higher-quality product to subscribers as well. That has meant less frequent publications that offer a superior experience to readers.

“Instead of trying to put out a smaller editorial folio and reducing the paper stock, we’re doing higher quality paper stock and increasing the editorial folio to give the subscriber something or worth when it arrives,” Gatto says. “But we’re also charging them more money for it.” 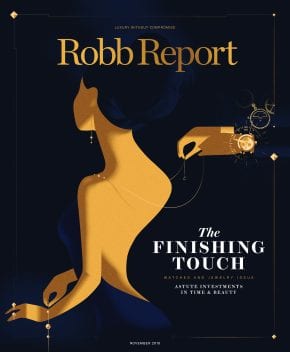 Bonnier has recently reduced the frequencies of Popular Science, Outdoor Life, Cycle World and Saveur to quarterly, while also hiking-up the cost of their subscriptions. The result: a 30-percent increase in subscription yield for the company year-over-year. Bonnier has found success with advertisers who like the idea of the higher-value consumer who chooses to spend his or her money on such magazines, and the majority of its titles exceeded print ad goals for 2018.

While Robb Report has maintained its monthly frequency, it has also enhanced its physical product, improving paper quality, increasing the size of the magazine, and boosting its cover price to $15. It’s continuing to invest in print with the recent launch of Muse, a sister publication to Robb Report aimed at “discerning female readers.”

“In the luxury arena, there’s absolutely space for beautifully crafted and beautifully presented print products that have longevity,” says editor-in-chief Paul Croughton. “At Robb Report, we’re almost producing a monthly coffee table book. Our readers send us pics of the magazine on their boats or in their homes in a place of pride on tables and sofas.”

Print as a brand differentiator for B2B 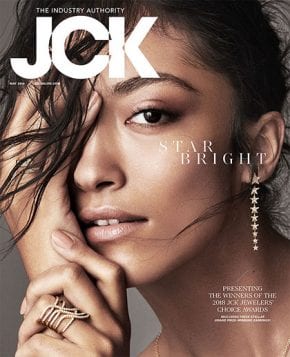 B2B publications are also investing in their print products, partly because they see their physical magazines as a means of boosting the profile of the rest of their offerings. A continued emphasis on print has helped JCK, a 150-year-old jewelry industry publication, remain successful, even as many of its competitors folded or switched to a digital-only format in recent years, says editor-in-chief Victoria Gomelsky.

The magazine, which also has a website, newsletter and trade show, has reduced its frequency to seven times per year, but it still invests in shooting models for every cover and original still life spreads for each issue.

“We’ve made ourselves into the Vogue of the jewelry industry, because we value beautiful, lush photography and a real, old-school appreciation for fine feature layouts and the photography that goes with them,” says Gomelsky. “The magazine elevates the rest of the JCK products. It arrives in the mail, and it’s glossy, and shiny, and beautiful and the models are gorgeous.”

Even as revenue from the print edition of The Scientist has declined in recent years, it remains an integral part of the brand, says Rob D’Angelo, VP and group publishing director for The Scientist Group.

“The print magazine is a really strong marketing and promotional tool,” he says. “When readers see the actual, physical magazine in their lab, that helps with recognizing our brand and making sure The Scientist is still top of mind and well respected.”

While digital remains the “strategy for the future” at Food Group Media, which publishes restaurants-focused trades QSR and FSR, group publisher Greg Sanders says the print product bolsters the profile of those digital extensions and remains a core part of the company’s ethos.

“If you’re out of print entirely, you have made a fundamental business shift, which changes who you are as a company culture,” Sanders says. “I just don’t see that changing.”

The importance of email 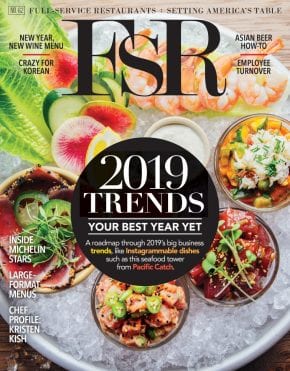 While publishers are finding ways to charge readers more money for their subscriptions, they’re also increasingly relying on digital methods for reaching current and future subscribers.

“We are constantly testing our offers, but email works really well for us,” Gatto says. “That’s a great touch point for reaching consumers.”

Olson reports a similar experience at Meredith, where the company has also focused on digital renewals, especially for consumers who opt in to an auto-renew feature.

“They get the magazine until they don’t want it anymore,” Olson says. “That’s been a big change. We put a lot of time and effort into sending them good emails that they’re interested in and not just filling up their inboxes.”

In addition to publishing using email as a tool for gaining and renewing subscribers, The Scientist uses it to promote upcoming issues to current subscribers.

“We send out a digital table of contents right before we mail out the issue to give them a preview of what’s to come and to hype upcoming articles,” he says.