Forbes Media has announced that it’s agreed to sell a majority stake in the company to Integrated Whale Media Investments (IWM), a newly formed group of investors based in Hong Kong.

Terms weren’t disclosed, though reports say the deal valued Forbes at $475 million—well above both analyst expectations and the $400 million Forbes was reportedly seeking. 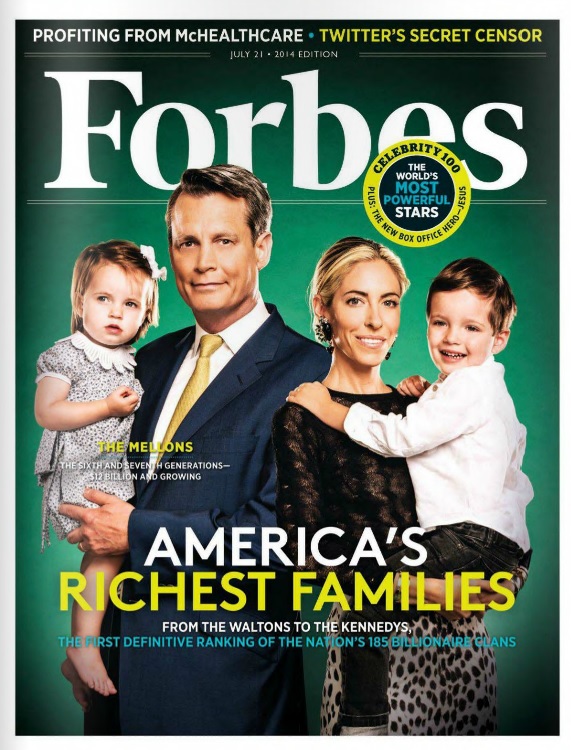 The Forbes family will retain a "significant ownership stake" in the company, while executive leadership—including Chairman and Editor-in-Chief, Steve Forbes, and President and CEO, Mike Perlis—will remain in their current roles.

"This is obviously a momentous occasion for the Forbes family and the team here at Forbes. But, it represents an opportunity for extraordinary advances for us that would have been inconceivable just a few short years ago," says Steve Forbes. "Our transaction will enable us to maintain and speed up the editorial momentum of recent years. It will also rapidly expand the extension of the Forbes brand into promising areas such as education, financial services, real estate and technology license agreements."

Elevation Partners is selling its entire stake in Forbes Media—believed to be around 45 percent—as a result of the deal. The investor group that includes U2 frontman, Bono, purchased its share for between $250 and $300 million in 2006.

"As more market-based economies emerge globally, interest in the information that Forbes provides and the message it delivers resonates with a growing audience," Yam says in a statement. "Given the tremendous growth of digital in the past decade, Forbes Media’s future plans will include additional internet and social media expansion projects. Together with the Forbes family and the management team, along with the appropriate strategic and financial support, we will find new ways to unlock the value of the Forbes brand."