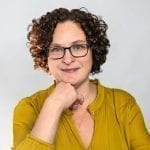 On Thursday, Forbes announced the promotions of Nina Gould (formerly VP of product) to chief product officer and Vadim Supitskiy (formerly SVP, engineering) to chief technology officer. Both veterans of the brand, Gould and Supitskiy have made significant impacts on Forbes‘ digital side, said CEO Mike Federle, including improving the company’s platforms, driving engaged audiences and growing marketing partnerships that have expanded Forbes’ digital representation. 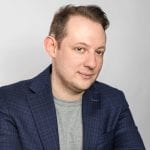 In their new roles, Gould and Supitskiy will focus on the inclusion of next-gen technologies such as blockchain and artificial intelligence across the entire Forbes brand, the company said.

“Digital is the engine that powers us, and Nina and Vadim have long played pivotal roles in transforming Forbes into a brand that transcends platforms,” added Federle. “Our brand today engages more people worldwide than at any point in our history, and Nina and Vadim share a compelling vision to help us continue to grow while also cultivating greater loyalty and deeper relationships with our multifaceted audiences.” 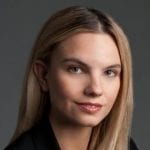 O’Hare arrives from the New York Post, where she most recently served as SVP of digital strategy. Prior to the Post, she spent four years at Wenner Media as senior director of audience development. 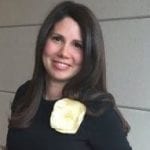 Van Gelder makes an internal move from Family Circle, where she had been serving as special projects director. Before joining Meredith in 2018, she was the food and lifestyle director of Dr. Oz The Good Life. 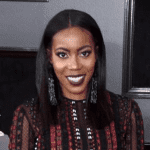 Tiffany Reid is now serving as the fashion director for Bustle Digital Group’s (BDG) lifestyle collection, which includes Bustle, Elite Daily, NYLON, Romper and Zoe Report. Reid previously served as the style director for the Hearst Women’s Fashion Group, where she worked across print and digital. Prior to that, she served as the senior fashion editor at Cosmopolitan and Seventeen. In her new role with BDG, she will oversee fashion across all editorial.

In other Hearst news, Maria Walsh was named VP, head of benefits. Walsh ends a 13-year tenure at Nielsen to succeed Arleane Soto, who retired from Hearst in 2019. At Nielsen, Walsh was VP, global benefits and mobility role, overseeing benefits and wellness strategies for more than 46,000 employees across 100 countries. She will report to Hearst’s VP of finance, Jeana Stanley. 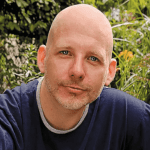 Scott Omelianuk was named editor-in-chief of Inc. in late December. Omelianuk is well-known for his editorial role with This Old House, where he spent 12 years building the brand for Time Inc. More recent ventures moved him from architectural coverage to business. He served as a contributor to Fast Company; chief strategy officer for HumanConsult, a consulting collective; and most recently, entrepreneur in residence at the Stevens Venture Center where he advised pre-revenue start-ups. At Inc., he will oversee events and content while growing the brand. 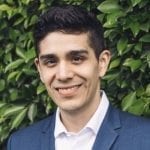 Patrick Gomez is joining The A.V. Club, G/O Media’s pop culture news site, as editor-in-chief. Gomez arrives from Entertainment Weekly, where he served as senior editor, and prior to that he was a senior writer at People. Gomez will oversee all editorial operations for the site from G/O’s new Los Angeles office.

Nicole Phillip joins The Daily Beast as senior social media editor after two years as live interactive news editor at The New York Times, where she will continue to freelance. Prior to the Times, she served as an associate producer at ABC News. In her new role at The Daily Beast, she will oversee a team of social media producers to curate content across all channels. 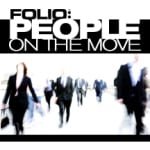 Variety announced the hire of Manori Ravindran as international editor. In addition to overseeing the brand’s overseas correspondents and freelancers, Ravindran will manage entertainment and media news across Europe and Asia. Ravindran most recently served as editor of the trade publication Television Business International (TBI), where she grew online readership and elevated executive engagement with the brand. She also is a regular contributor to BBC radio. She begins January 13 and will be based in London. 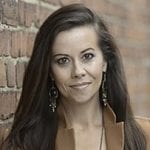 Lori Collier Waran has been named VP of sales and marketing of Virginia Business magazine and its associated print and digital publications. Since 2007, Waran has served as publisher of Richmond’s Style Weekly magazine. 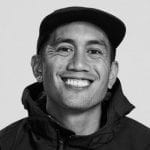 Chris Gayomali has been promoted to articles editor at GQ, where he has previously served as site editor and senior editor. In the new post, he will focus on features for the print edition. Prior to GQ, Gayomali was a staff writer at Fast Company, and science and technology editor at The Week.