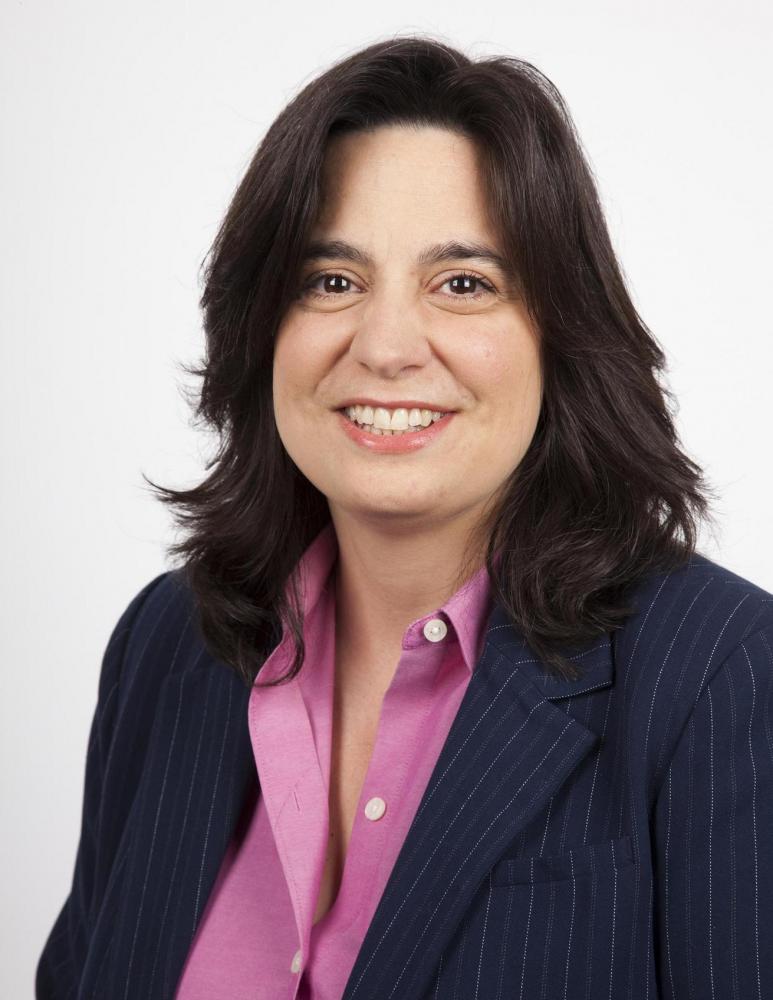 Mariette is the executive force behind the transformation of the country’s longest published magazine from an under-appreciated authority into a digital powerhouse across multiple platforms, serving all types of consumers. During this process, she revamped the editorial, increased online traffic significantly and launched many successful initiatives. Back in 2009, shortly after becoming editor-in-chief, Mariette oversaw a swift and ambitious redesign of the print edition and its website. After securing that foundation, she rolled out a series of digital initiatives and later introduced a mobile-optimized version of the site for easy browsing.