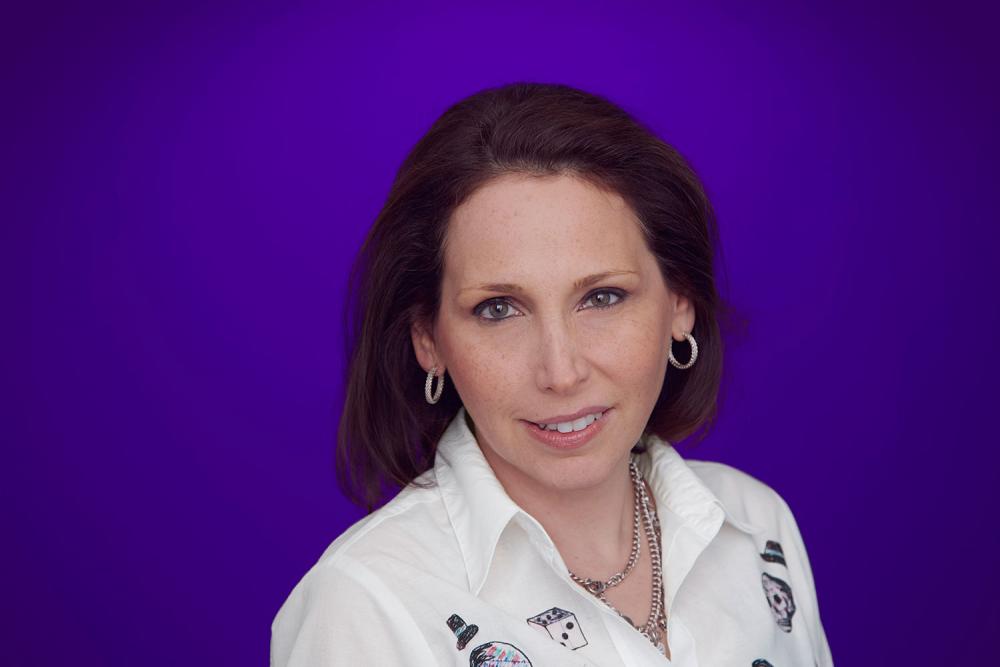 With Savitt at the helm of the media business, Yahoo has reimagined its lifestyles content and launched new digital magazines: Food, Tech, Beauty, Movies, Travel, and Health. Share rates on these magazines are higher than on Yahoo’s other verticals, speaking both to the quality of the content, and the opportunity to connect with users beyond the Yahoo network.

Savitt also led the team that reimagined the Yahoo logo that stayed true to its roots (whimsical, purple, with an exclamation point) yet embraced the evolution of its products. And, in 2013, for the second consecutive year, Yahoo made Brazos Hall a daily habit for SXSW festivalgoers in the heart of Austin. Yahoo hosted comedy showcases, panel discussions, and musical performances with Blondie, Big Sean, Foxboro Hot Tubs, Pusha T, B.o.B., and 2 Chainz, among many others. Throughout the eight days Yahoo was live, it attracted over 17,000 attendees. Additionally, Savitt presented her insights on branding to a standing room only crowd as part of an official SXSW panel.