When Amy Vaxman joined Hotel Management Magazine in 1994 as a young sales manager, she never imag- ined returning one day as its publisher-but it’s a role she has now held since 2012. After a nine-year stint with Reed Business Information, where she served as a regional sales manager responsible for a $1.5 million territory promoting hospitality publications including HOTELS, HOTELS’ Investment Outlook and FES foodser- vice magazines, her return was like "coming home." 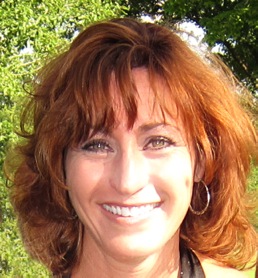 Under Vaxman’s leadership and guidance, Hotel Management has grown significantly the last two consecutive years. She turned traditional marketing practices upside down and injected new life into the publication by developing a new team and strategy. She successfully relaunched Hotel Design, which celebrates the design excellence of hotels, resorts, lodges and destination spas. She spearheaded a digital strategy by developing custom marketing programs, including educational industry white papers and webinars. She also employed creative tactics, including a multimedia contest involving print, digital and social media platforms.

Contributing to the magazine’s strong 2013 performance was Vaxman’s "savvy addition" of an unscheduled 16th edition, a year-end-forecast issue that generated its own income and jump-started 2014. In the prior year, Hotel Management saw a year-over-year gain of nearly 50 ad pages. The success, according to Vaxman, was due to "rigorous housekeeping" with an eye to building up a sales team to match its editorial engagement.