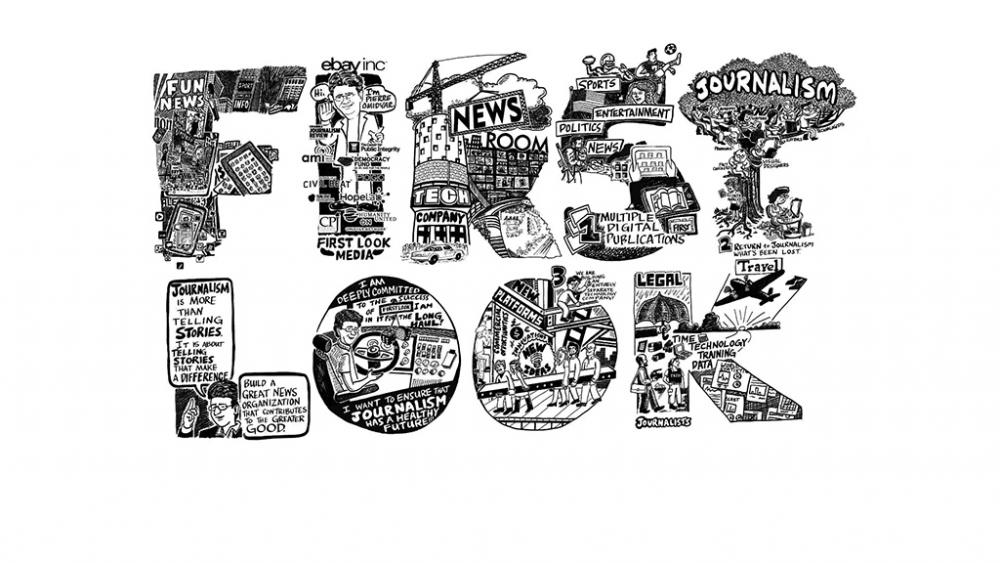 Nine months after launching, Pierre Omidyar and First Look Media are still committed to building a sustainable news organization that relies on quality reporting over clickbait, but expansion is going to be a more deliberate process than expected.

While the company plans to double its editorial staff to 50 by the end of this year, according to a blog post Monday morning from First Look’s founder, Omidyar, they caution that reaching end goals will take awhile.

"The big question we’ve been exploring over the past few months is how best to achieve our ambitious long-terms goals," he says. "We have definitely rethought some of our original ideas and plans… And rather than immediately launching a large collection of digital ‘magazines’ based on strong, expert journalists with their own followings, as we imagined earlier, we’ll begin by building out the two we’ve started and then explore adding new ones as we learn."

Achieving scale is a challenge for any launch, and going from a unified, "omnibus" site to a series of "digital communities" is one solutions they’ve explored from the outset—the group’s first site, The Intercept, went live in February; another project headed by Matt Taibbi was announced in February, but hasn’t been given an official start date yet—though Omidyar says they’ll continue to experiment on a smaller scale "for at least the next few years."

Omidyar, founder of eBay, also emphasized the role technology will play in the near future.

"We’re entering a phase that demands we spend more time and resources focusing on technology and how it can enhance the impact of journalism," he says.

That means First Look’s efforts will be concentrated in San Francisco, and perhaps, less on producing stories themselves. The group established a $550,000 grant program aimed at advancing journalism through technology in May.