Consumer Ad Pages Flat in First Half 2011
Motorboating, DEPARTURES and Competitor are the big winners. 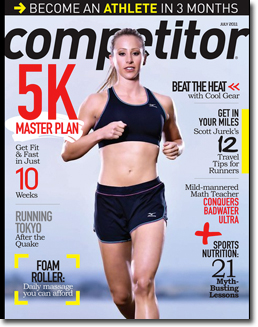 In the first half of 2011, the magazine industry was abuzz with news of the latest digital editions, Apple’s subscription mandates for publishers selling their wares through the App Store and those stepping away from Apple’s model to go the HTML route for app offerings. But, despite the glitz of the growing industry, digital advertising has not yet matched its print counterpart in relation to revenue gain.

According to the Publisher’s Information Bureau, total magazine advertising pages for the first six months of 2011 are at 79,426.11 page, up 1 percent from the same period last year.