Twitter has become part of the daily routine for almost every editor, but are you using it as effectively as you can? Here, four different editors, including three members of the top 50 (TIME, number 2 with 2.8 million followers; Print at number 26 with 378,931 followers, Writer’s Digest at #48 with 207,000 followers) and one from a small b-to-b publisher that’s seen explosive growth in its market offer their advice for engaging and growing readership via Twitter. 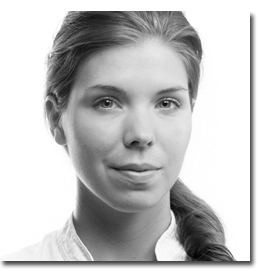 Allie Townsend, Social Media Producer, TIME (Twitter followers: 2,870,423)
Just as we focus on giving each story the best headline for SEO, we’re also giving attention to social optimization. You’ve only got a few seconds of someone’s attention (at best) on Twitter, so what you’re writing needs to earn their click. Don’t be afraid to be urgent, funny, maybe even a little sarcastic if the story calls for it.

It’s all about humanizing your digital presence. We want readers to glance at a TIME social account on any platform and know automatically that it is not run by robots. Instead of traditional headlines, I’m digging into the story for the right fact, joke or quote to tweet. My name is attached to the account because we want people to know that this was handpicked.

The exciting thing about social media is that it’s still largely a testing ground. Our social curation is about the human experience. We’ll joke when it’s appropriate, but we’re also not afraid to call an African famine ‘heartbreaking.’ It may break a few traditional rules of journalism, but it’s also one of the reasons TIME has adapted to Twitter so well. Because Twitter journalism is only a few years old, it’s too soon to rule ideas out entirely. We’ve tried things that maybe weren’t a success for us, but that doesn’t mean they wouldn’t work elsewhere. 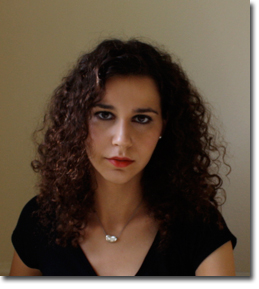 One of the most important things is
not being robotic. With magazines in particular, there’s a temptation to send out headlines and get people to click on them. You have to surround that with conversation; engage, reply and talk to followers.

I use the Tweet Deck tool to filter users. While Solar Industry only follows about 500 people, there can be a lot of noise from users.Tweet Deck is used to organize users according to brands, companies, etc. It’s a good way to stay in touch with what segments are doing andto sometimes find news leads.

Hashtags are used in the majority of Solar Industry tweets. Using the most appropriate hashtags in a magazine’s topic or domain, and using them consistently, is key. We use "#solar" because simple often works the best.

When Solar Industry hit Facebook, all stories were being fed into both social sites. It was meant to be temporary and wasn’t really well received; people don’t want to see the same thing twice. Today, Twitter is used for short headlines and spreading news; Facebook gets its own set of content. 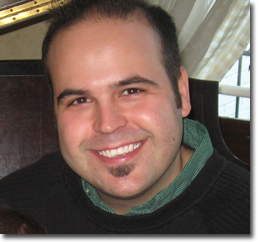 Brian Klems, Online Editor, Writer’s Digest (Twitter Followers: 207,000)
We use Twitter for a multitude of things, but the goal of @writersdigest Twitter account is (1) to share information on how to write better and get published and (2) to challenge our readership to be more creative and reach their writing goals. We don’t think of our followers as "followers," we think of them as THE writing community. It certainly helps that everyone on our staff is either an accomplished or aspiring writer, so we’re not just driving the community-we’re part of it and learning from it too. It’s a recipe that’s worked well for us."

Ultimately if you want followers, provide good information that helps address the needs of a specific community and be willing to discuss, challenge, and entertain in the process. And don’t be phony. It’s a complete turnoff to tweeters. People are smart and can spot your phoniness a million miles away. You have to be a part of the community if you want success. 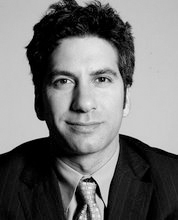 Aaron Kenedi, Editor-in-Chief, Print Magazine (Twitter followers: 378,931)
We post about four or five editorial links per day (to Imprint and/or Printmag.com). We also tweet about special promotions or sales (conferences, competitions, new products) but without being overbearing. One thing we always do is answer questions so that people know there are live Print reps listening to them and responding accordingly. We have grown our followers about 340,000 since last summer, so our approach seems to be resonating with designers.