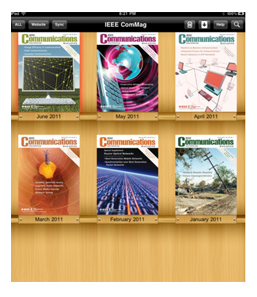 For BPA-audited publications, digital copies now make up about 21.4 percent of total circulation as of June 30, 2012. Additionally, the data shows that 32.4 percent of all magazine titles—both b-to-b and consumer—are now reporting digital circulation on their BPA statements and reports.

SEE ALSO: The Evolution of the Audit

“It’s clear that the reading habits of our members’ audiences are evolving rapidly,” says Glenn Hansen, BPA Worldwide president and CEO. “Given the multiple platforms subscribers are now utilizing to access digital editions—online, smart phones, tablets, etc.—it makes sense that more and more media owners are digitizing their magazines so they are fully accessible through all of these options.”