David Zinczenko to Leave Rodale
Bill Phillips to be elevated to VP, EIC of the magazine. 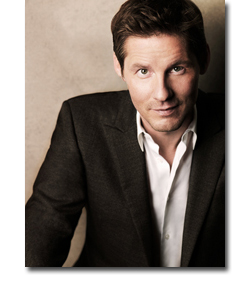 David Zinczenko, senior vice president and editor-in-chief of Men’s Health, is leaving Rodale, the company has confirmed following a report by New York Post’s Keith Kelly. Rodale says the decision was mutal to not renew his contract at the end of the year.

In the meantime, Zinzcenko is out in an official capacity as of end of day today, but will continue with Rodale as a book author.

An internal memo sent this afternoon notes Zinczenko’s departure and details the editorial shift that will occur in its wake.

"He’s one of the hardest working people I’ve ever known, and I’ve known a lot of good, smart workers. He deserves a break," says a source with direct knowledge of Zinczenko’s departure.