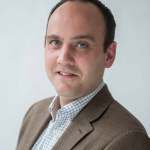 Viewing content marketing as a symbol of confidence in one's products or services. 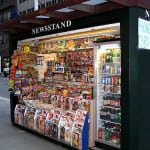 Assessing the State of the Consumer Magazine Print Business

In the rush to the digital future, publishers have taken their eyes off the “print-ball.” 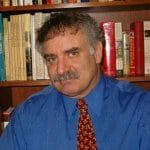 Each panel of the day-long event was filled with useful perspectives. 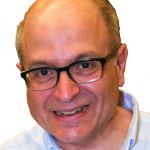 A preview of next week’s panel at the Folio: Show. 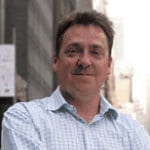 A Guide to Anti-Slacker Programmatic

In the same way your mom told you, ‘Only boring people get bored,’ only the lazy find fault with programmatic. 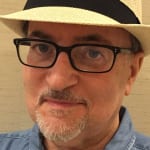 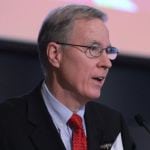 ‘You Won’t Want to Miss the Folio: Show and the CEO Summit This Year’

Perspectives from some of the smartest people in the business on the importance of next month’s special gathering. 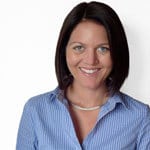 The Luxury of Print Is Not Just for Subscribers

There's a specific allure of print that everyone enjoys. Even newsstand buyers.

Reinvention at the U.S. Open

Take and Popular understand how magazines are fundamentally different from other media.