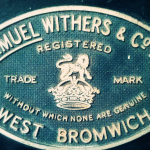 A Short History of Brands

[Sponsored Content] Legally, a brand logo is a trademark—a distinct class of protected intellectual property used to differentiate the goods or services of one seller from those of another. The history of that concept is a fascinating one.

The magazine industry's best and brightest were honored at the Folio: Show. 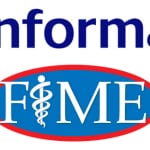 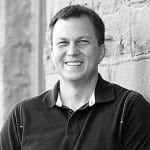 Following his departure the digital team will be reorganized. 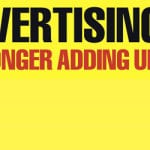 The value of traditional advertising is no longer clear. New formats create as many problems as they solve. 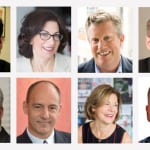 The State of the Magazine Media Business, Mid-Year 2015

12 top industry leaders see opportunity amid a “fog of choices.” 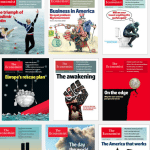 Pearson Sells Stake In The Economist for $730 Million 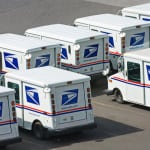 Your Postal Rates Are Going Down…Eventually

Exigency rate recovery limit increased, will continue until next spring. 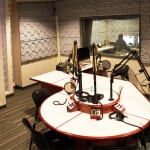 Podcast economics still need to be figured out, but the medium is growing rapidly.