The Best Books for Print Lovers, 2018
A holiday gift guide for those who believe in the lasting power of print. 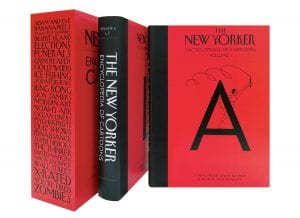 As the golden age of magazine publishing fades into memory, our nostalgia for it continues to grow. I end each year with the pleasure of highlighting the books that not only celebrate the unique history and qualities of print in a digital age, but make a case for “dead tree and ink” experiences for the foreseeable future.

The trend this year in books about print has been a dubious embrace of scale. Many of my choices are outsized volumes that enhance print’s special immersive strengths. Alas, some publishers have also taken this theme too far, producing unwieldy print trophies that may end up admired from afar more than actually read. They may do well to remember that one of the core strengths of magazines and books has historically been their portability. Print media is, after all, the original “mobile” device.

Iconic Magazine Covers: The Inside Stories Told By the People Who Made Them, by Ian Birch
(Firefly Books, $49.95)

This is the book true magazine geeks will appreciate most this holiday. Starting in the late 1950s, Birch gave us both a patchwork history of the medium’s rare power in post-war America and delicious first-hand accounts of how great visual ideas were generated.

From the umpteenth retelling of George Lois’ “Passion of Muhammed Ali” Esquire cover to The Economist’s humping camels (questioning the wisdom of mergers) to New York Magazine’s chilling group photo of Bill Cosby’s victims, this is a deft and deep compendium of provocations from titles large and small. Birch quickly contextualizes each cover and magazine but quickly turns it over to true oral history: quotations from the creators. Sadly, however, it makes us mourn that golden age when a cover on the newsstand had the power to provoke and frame national conversations. 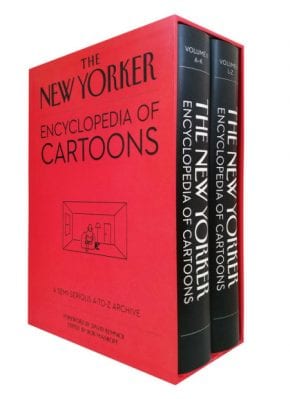 Bob Mankoff’s brilliant reorganization of nearly 100 years of New Yorker cartoons is a can’t-miss. Using the thematic categorization approach that made his Cartoon Bank such a treat, this “encyclopedia” divides the entries into the weirdly recurring tropes like “Beached Whales,” “Humpty Dumpty,” “Nudism,” “Office Life,” and of course, meeting “Saint Peter.”

Mankoff adds come color commentary to tease out common themes throughout. The cartoons themselves are lovingly reprinted in gloriously oversized formats you can fall into. Of course, at 15 pounds this two-volume behemoth is a grand impractical production that needs a table of its own. 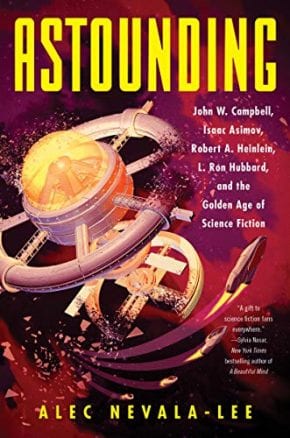 It’s about damn time. This exhaustively researched vertical slice into sci-fi history looks at the circle of pioneers around Astounding Science Fiction magazine’s legendary editor John W. Campbell. It is a fascinating, literate and unsentimental view of one magazine and editor’s outsized influence on the shaping of a major literary genre.

Their romantic futurist visions were matched only by their myopic scientism, weird psychological quirks, frequent misogyny and wondrous imaginations. Nevala-Lee did his homework. This is among the best-researched books about American pulp magazine history and the complex roots and appeal of genre fiction. 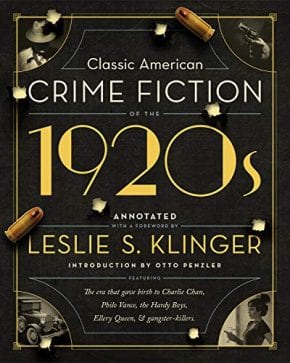 They represent some of the earliest hits during an age when the American crime genre was turning from the light-spirited locked-room puzzles to hard-boiled social realism. Most of these authors and some of the works started in the mystery pulps, where each author thrived. And each is a fun read. Klinger’s intro is solid, but the annotations are often unnecessary filler that literally weight down this oversized volume to the point that it isn’t the comfy lap read we really want. 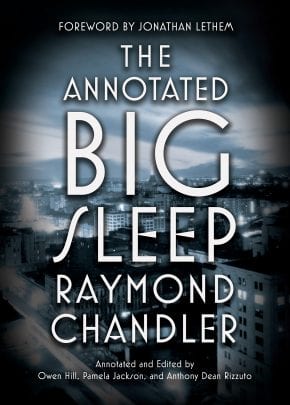 The hard-boiled school of pulp mystery writing gets two welcome revivals this year. For Hammett fans, “The Big Book of the Continental Op” finally brings together all 28 stories and novels serialized mainly in the Black Mask magazine of the early 20th century. I’ll take it any way I can get it, even if the two-column format is tough on the eyes. The more capacious enhancement of Raymond Chandler’s classic is one of those rare annotated volumes that benefits from its additions. Images and notes about the Los Angeles setting, sources and critical notes about the hard-boiled genre contextualize Chandler’s famously rich immersion in the world of 1930s L.A. Like all of Chandler’s novels, his debut drew from two magazine stories published earlier in the decade. 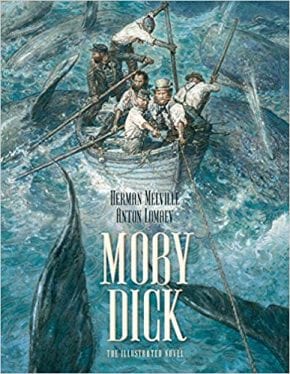 Illustrated versions of classic literature have become a small trend among publishers trying to highlight the unique qualities and experiences of the printed book. Most of these attempts are uninspired, but not Anton Lomaev’s evocative drawings.

Like Melville’s novel itself, the images alternate between contemplative scenes weighted with symbol and thrilling action. The framing and gritty detail bring us into the images and so deeper into Melville’s meanings. From the quality of the images to the comfortable type layout and paper, this is a rare example of an oversized tome that enhances the reading experience. 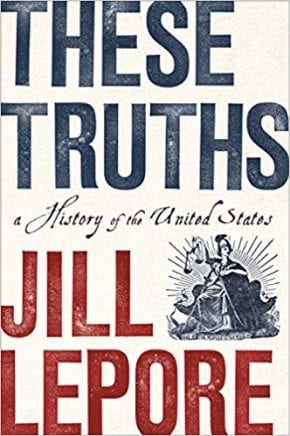 New Yorker writer (and Harvard historian) Jill Lapore really has given us the one-volume U.S. history review we need and deserve. Her focus on America’s perennial tension between a faith in fundamental “truths” of nature, humanity, society, and their activation in history is clever.

The biggest contribution here is a magazine-like editorial sensibility that finds the untold story, the unheralded and forgotten historical agents. Hers is a richer America than progressive and hagiographic histories have rendered. Alas, the printed version is hampered by too small and lightweight of a typeface. 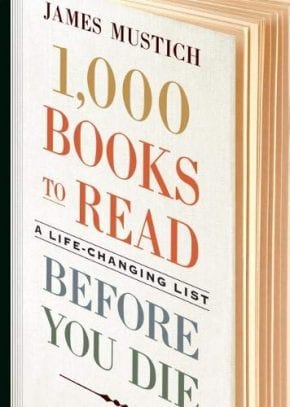 The “before you die” listicle books are generally perfunctory fan-service vehicles. Not Mustich’s enchanting book about books. This thoughtful compendium of great books is catholic in its tastes, capturing diverse new voices even as it gives us new reasons to reread the canon.

Mustich’s commentary serves as a great anchor and direction for entering these books, and each entry offers alternatives and deeper reading. This is the sort of listicle we need—a compilation that enriches what it celebrates.