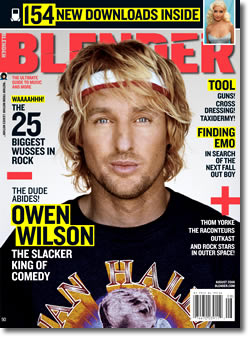 Brownridge calls Levy “The Dean of today’s music magazine editors—he is well known among his peers in the music industry, and beyond, for his passion and professionalism.”