The Big Postal Hike is Dead, But Rates Could Jump Up to 2 Percent Next Year
Question is not if, but when. 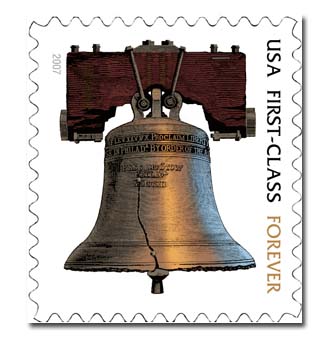 It was a huge win for periodicals mailers-many of whom would have been drive out of business by such a hike. But the fact remains that the industry is still likely to see a postal rate increase within the cap, and possibly (although unlikely) renewed efforts by the USPS to float the 8 percent rate hike again. The question is whether the increase comes earlier in the year-in which case the jump will be relatively small-or later in the year, in which case the rate hike could be larger.

"The USPS is still allowed to raise rates up to the CPI cap without approval from the PRC," wrote Making Magazines president Terry Coate Jr. in a blog. "The CPI is expected to be in the area of 2.5 percent. . .Expect a rate increase of 2.5 percent and be pleasantly surprised if it doesn’t happen."

Not so fast, says Jim Cregan, executive vice president for government affairs at MPA. "Our economists tell us it could be in the neighborhood of 1.5 percent if the postal service were to move quickly and do it in first few calendar months of 2011. If they decide to wait until May, the increase could be a little higher. The economists seem to agree that range would be 1.5 percent to 1.8 percent with a maximum increase of 2 percent, with the way inflation is running."

"Keep in mind that USPS did not implement a CPI-based increase this year, so it has more than a year’s worth of admittedly modest CPI increase in the bank," adds David Straus, American Business Media’s Washington counsel and postal expert.

There is a slight chance the USPS could even refile the case. "They could try presenting the case in a different way to convince the commission to bust the cap," says Cregan. "However, the consensus of opinion that is they will exercise their authority under the cap sometime in early 2011."