Bidders Speak Out on Newsweek Sale
Fred Drasner: ‘I believed I had the best shot.’ 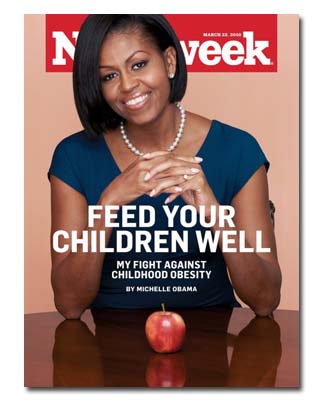 A month after final bids were due, the Washington Post Co. announced Monday that 91-year-old Sidney Harman, the founder and chairman emeritus of Harman International, has acquired Newsweek magazine.

“Newsweek is a national treasure,” Harman says in the announcement. “I am enormously pleased to be succeeding The Washington Post Company and the Graham family and look forward to this great journalistic, business and technological challenge.”

But Harman isn’t the only player who sounded off about the deal. I reached out to fellow bidder Fred Drasner (a former partner of Mort Zuckerman who helped negotiate his deals for the Daily News, Atlantic Monthly and Fast Company) and received a statement from Andrew Nikou, CEO of OpenGate Capital, the investment firm that in October 2008 purchased TV Guide from Macrovision for only $1.

Here’s what they had to say about the auction process.

"The auction process worked—Newsweek went to the highest bidder. I offer congratulations to Mr. Harman. He paid a very full price and I think it is wonderful that he has made such a strong commitment to serious journalism, a species that I fear is becoming extinct in this country. I wish him the best of luck."

On why he thought he had the best proposal:

"In two words: Alan Webber and Paul Ingrassia. We shared both an editorial and business vision of what needed to be done to resuscitate the franchise. I believed I had the best shot because I had seen the movie twice. Once with US News and once with the Daily News."

“OpenGate Capital made a significant bid for Newsweek and we felt we had a great strategy and plan for the magazine. Our transaction team, led by Jack Kliger, envisioned a strong Newsweek in the years to come and we regret that we won’t have the opportunity to take this iconic brand into the future. OpenGate has had great success with the TV Guide Magazine brand and many other properties, and we had great confidence that we would have had similar success and many achievements with Newsweek. We greatly appreciated the interest by Donald Graham and his management team at The Washington Post Company, as well as the team at Allen & Company, and we wish them tremendous success with the sale of their distinguished property.”