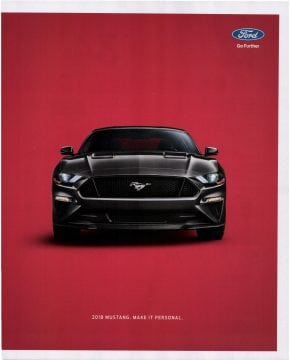 Endemic ads were completely in the driver’s seat when it came to ads in automotive magazines this March. According to GfK MRI’s Starch Advertising Research, ads for Chevy parts and Nitto truck tires performed particularly well in consumer recall, together garnering four of the top six positions in five separate publications.

Tied for the highest recall rate–90 percent of survey respondents–Chevrolet Parts & Service, with a single-page ad in the March issue of Super Chevy and a spread for Ford’s iconic Mustang model in the March edition of fellow Motor Trend Group title Automobile magazine.

Nitto cruised into the third spot with its spread in the March issue of Four Wheeler, scoring 88 percent recall among readers surveyed by asserting that ruggedness is in the DNA of the company’s Ridge Grappler off-road truck tires.

Chevy’s same “Customize your build from head to block” ad popped up again in Hot Rod, with an ad recall score of 87. One car length later, Nitto’s DNA ad in the March issue of 4 Wheel & Off Road scored an 86.

Rounding out the most-recalled ads in March was an ad for Weathertech accessories, also in Automobile magazine, promising “extreme performance” from its products. The ad was recalled by 85 percent of survey respondents.

Along with data on the top ads that consumers noted, or recalled having read, GfK MRI also provided the audience for these magazine issues from its Issue Specific study. IS metrics show how magazines perform with regard to their average issue audience estimates from GfK MRI’s Survey of the American Consumer® for the two most recent Waves of Survey data. 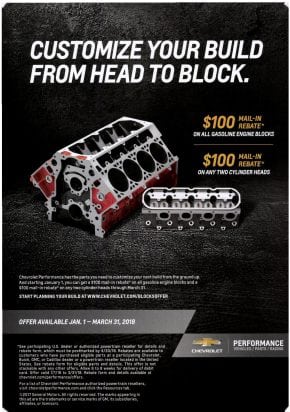 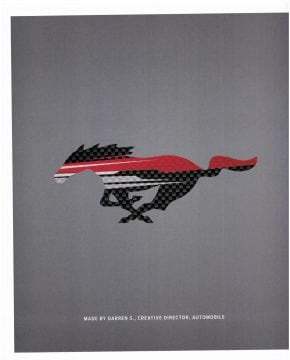 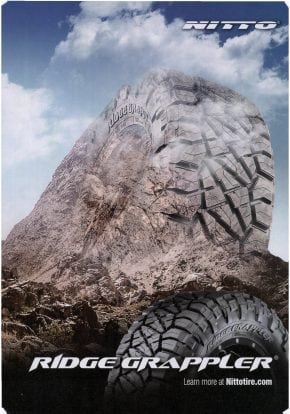 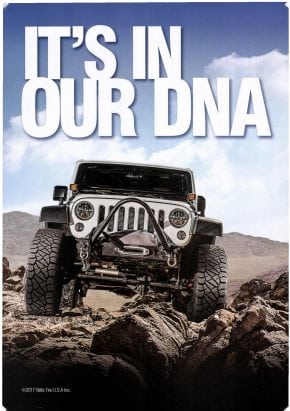 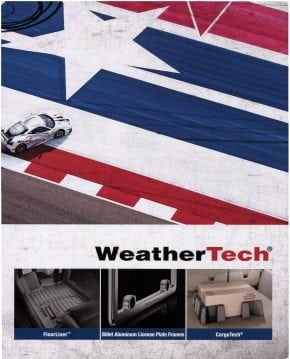