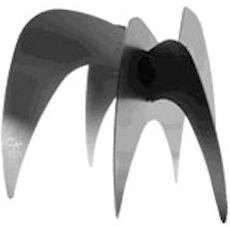 The American Society of Magazine Editors (ASME) released the nominations for the 2012 National Magazine Awards for Digital Media. Leading the nom pack are four titles with three nods each: The Atlantic, Golf Digest, National Geographic and New York. Each of these publications, along with EW.com, will also be competing for the General Excellence, Digital Media award.

The National Magazine Awards for Digital Media, known in the industry as the Digital Ellies (after the elephant-shaped trophy winners receive), will be held in New York City at the Grand Hyatt on March 20. The ceremony will be hosted by ASME president/PEOPLE managing editor Larry Hackett and ASME secretary Lucy Danziger, editor-in-chief of SELF.

The lunch will coincide with the "MPA Digital: Swipe" conference.