Another RBI Deal: Former Publishers Acquire Construction Media Titles
More than 10 print, online properties to be relaunched in ‘near future.' 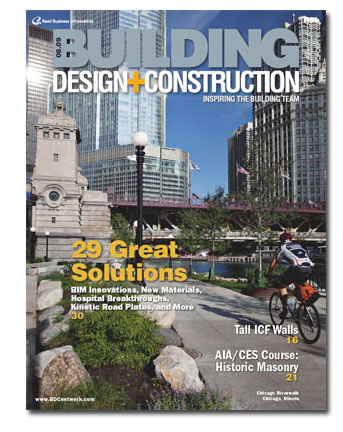 Reed Business Information has passed 13 shuttered print and online properties under its former Construction Media Group to MB Media, which is headed by a pair of the group’s ex-publishers. It marks the fourth announced acquisition of folded RBI titles by their former management.

MB Media was founded by CEO Tony Mancini and president Rick Blesi. Both served as publishers within the group under RBI.

UPDATE: In a statement, MB Media said the acquired brands are expected to relaunch in “the near future.” When contacted by FOLIO:, Mancini said the magazines will continue to be published in print.

Mancini declined to comment on the terms of the deal but said the acquistions
were not connected with severance packages from RBI.

RBI had recently told interested buyers of its shuttered brands who aren’t former RBI managers that no offers would be entertained until the company completes an internal auction process. According to an e-mail message from executive vice president and CFO John Poulin, the company would be back in touch with interested third party buyers by today.