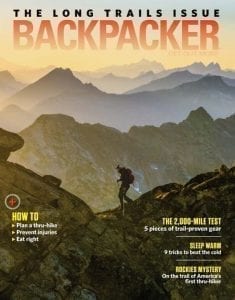 Active Interest Media has sold off its healthy living, fitness and outdoor divisions, collectively representing several of its largest publications, to Pocket Outdoor Media, a three-year-old, Colorado-based publisher of a handful of enthusiast magazines.

Terms of Tuesday’s acquisition were not disclosed, although Pocket Outdoor Media says the deal coincides with the closing of a Series A round of funding from JAZZ Venture Partners, a San Francisco-based VC firm.

The deal marks a significant expansion for Pocket Outdoor Media. Founded in 2017, the company’s existing portfolio includes the cycling magazine VeloNews as well as Triathlete and Women’s Running magazines and the trade journal Bicycling Retailer, which it acquired from Emerald Expositions last year. It also owns the online platform Podium Runner, a successor to Competitor magazine.

The assets included in the sale represent 30% of Active Interest Media in terms of revenue, according to president and CEO Andy Clurman, who tells Folio: that AIM is maintaining ownership of its equine, marine and home groups—the latter of which includes several magazines that were purchased last year in a bankruptcy auction for assets owned by the now-defunct F+W Media—as well as “central services,” such as its branded content studio Catapult Creative Labs. 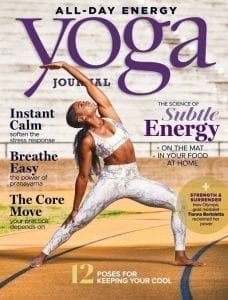 “With the same private equity partners for the past 17 years, we have been working to bring in new investors to the business,” Clurman says. “Our original intention was not to do this in pieces, but [we] found a great partner in Pocket Outdoor for the divisions of AIM that aligned with theirs. We will be focusing on our remaining divisions and continuing to grow and innovate the business which remarkably are thriving through the present moment.”

Clurman also noted that, like several of the magazines it is acquiring from AIM, Pocket Outdoor Media is already based in Boulder, Colo., making the acquisition a natural fit.

“The strength of these collective brands positions us to build the premier active lifestyle media destination to meet the needs and interest of our readers on a daily basis, whether they’re beginners or experts,” added Robin Thurston, CEO of Pocket Outdoor Media, in a prepared statement. “Our mission is to inspire people to do the activities they love—yoga, ride, cook, ski, run, swim, hike, climb—with greater enjoyment and knowledge.”