4 Shout-Outs to Publishers Doing Their Part During the COVID-19 Outbreak | April 17
Some praise for those lending a helping hand despite difficult times in the publishing industry.

At the end of a week that’s seen a deluge of negative headlines, both in the media business and the news in general, there remain plenty of opportunities to look for the helpers. As we have each of the last three Fridays, today we highlight four more publishers who are giving back in some way to institutions, healthcare providers or everyday people in need of some support to get through this crisis. 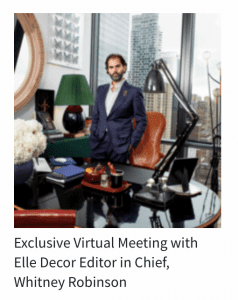 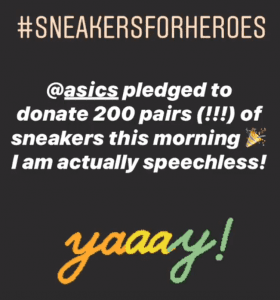 Over at Meredith Corp., Shape senior fashion editor Jenn Barthole has launched a campaign called “Sneakers for Heroes,” leveraging her social media following as well as her relationships with global footwear brands to encourage donations of new pairs of sneakers to healthcare workers on the front lines of the fight against COVID-19. Brands including Adidas, Asics, New Balance, Reebok and Under Armor and several others have already signed on to help, and Meredith says more than 400 pairs of sneakers have been donated to date, with a goal of reaching 1,000 by the end of April.

“A pair of new sneakers may not seem like a big deal but a combination of working extremely long shifts on their feet (while dealing with a lack of PPE), and constantly disinfecting their footwear makes new shoes a small luxury,” Barthole wrote in an Instagram post Thursday. “As of today over 400 pairs of shoes have been sent to over 100 medical facilities nationwide and I will continue to keep asking for donations!”

Telecom giant Verizon Communications’ media division, whose digital brands include Engadget, HuffPost, TechCrunch and Yahoo!, among other sites, says it’s donating $10 million in digital ad inventory as well as creative services to support COVID-19 response efforts by the CDC, WHO and five mental health organizations, including the Child Mind Institute, the Crisis Text Line and the Trevor Project.

Verizon says the campaigns will be intended to both raise awareness and help mobilize resources, spanning display advertising, video and native placements and running across Verizon’s entire portfolio of sites, as well as third-party properties on its advertising platform. 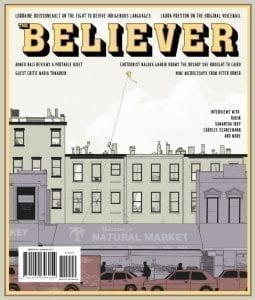 In an effort to help readers searching for ways to keep their children engaged and entertained while sheltering in place, the editors of the Las Vegas-based bimonthly literature magazine The Believer have created a free, limited-run newsletter, The Believer Jr., full of activities for kids aged 4–8 as well as links to stories “for the grown-ups” from its latest issue.

Are you a publisher that’s doing something to give back to your community? Let us know!