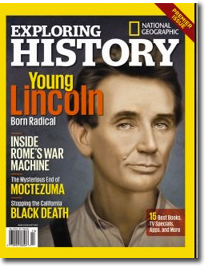 47 titles will be published at least four times a year; the remaining titles are either annually released, or are positioned as book-a-zines (important to note that some debate if these kind of publications fall within the magazine category to begin with.

A few well-known publishers are adding to the new mix, with National Geographic releasing Exploring History in mid-September. 944 Media, which folded its luxe regional titles in June, debuted a new offering with Vegas/Rated in mid-August. The new mag is a result of 944 Media parent company Sandow Media’s partnership with WENDOH Media.