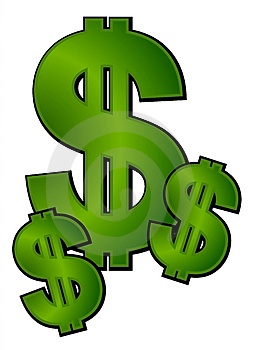 Editorial salary trends were mixed in the 2013 survey, with up-and-down results across each of the three industry segments—b-to-b, consumer and association—and at each of the three major job levels—editorial director/editor-in-chief, editor/executive editor and managing/senior editor.

Notably however, experience and age became increasingly insignificant determinants of pay for the 398 respondents to the survey—much less than they had been in recent years. Gaps between the most- and least-experienced editors shrunk across the board, with a similar pattern emerging for editors ages 40 and up, compared to those in their 20s and 30s.

Meanwhile, gender gaps stayed relatively consistent with prior years, hovering between $17,700 and $12,800 at the high and low ends.

More Work, More Web
The challenges for editorial staff have been similar over the past several years and respondents to the 2013 survey didn’t stray from the pattern. More is being asked of them, while their businesses struggle to evolve from print to digital. Based on the verbatims, the industry is still a ways off from a smooth transition.

Editors at higher levels are seeing responsibilities related to strategy and business development increase, especially concerning digital products. And with a greater role in the overall business—including sales—the struggle to maintain editorial independence can often conflict with advertising goals.

Regardless of their current feelings toward print and how much revenue may be left in the medium, respondents seem to believe that their future compensation is tied closely to the success of digital products. Few mentioned print as an element that would affect personal compensation in the future. One even took the position to its extreme, saying he expects to be “paid according to Web traffic.”

Event and conference management has also become core to many editors’ day-to-day operations. On both a micro and macro level, experiential content is growing rapidly.

METHODOLOGY:
A survey sample of 2,000 was selected in systematic fashion by Access Intelligence, publisher of FOLIO:, and Readex Research, representing 2,575 domestic subscribers and show and webinar attendees. Data was collected via mail survey by Readex Research starting on May 6. The survey was closed for tabulation on June 25, 2013 with 398 usable responses—a 20 percent response rate. The margin of error for percentages based on 357 key respondents is +/- 4.8 percentage points at the 95 percent confidence level.