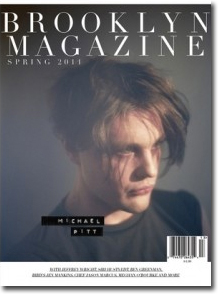 In its quarterly survey, Mediafinder.com reports 200 magazines launched in the first nine months of 2011. This number is an upshot from the same period in 2010, in which 176 magazines debuted.

During the same period of 2011, 128 magazines shuttered. Unfortunately, this doesn’t demonstrate much of an improvement over January-September 2010, when 127 titles closed. The bridal sector (which lost the regional editions of Brides) had the biggest body count with 18 title closures, along with the regional sector, which also lost 18 titles.